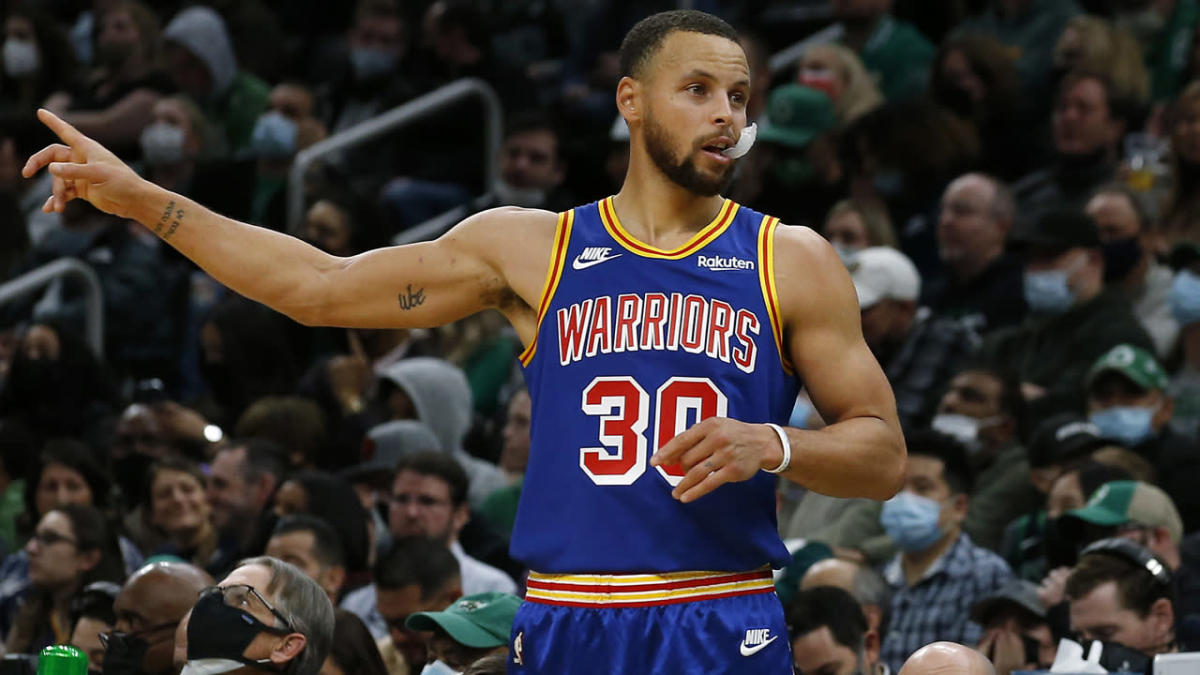 With 10.7 seconds remaining in the Warriors‘ 111-107 win over the Boston Celtics on Friday night at TD Garden, Steph Curry picked up his sixth foul.

Before the ball could be inbounded, Curry ran over Celtics guard Marcus Smart and was called for an offensive foul.

Curry, in disbelief, immediately signaled towards the Warriors’ bench for coach Steve Kerr to challenge the call.

Kerr had a timeout remaining, so he could have challenged it to try to keep his best player in the game. But Kerr decided not to ask for a review, forcing Curry, who finished with a game-high 30 points, to the bench for the final few possessions of the contest.

After the game, Kerr explained why he never really considered challenging the call on the court.

«From my angle, [Curry] ran right over [Smart] and I wanted to save the timeout because we were still in pretty good shape,» Kerr said. «I wanted to make sure I saved the timeout in case they made a three, which they did. I think Smart made it with 2.8 [seconds remaining] and it’s really crucial to be able to advance the ball in that situation. I knew they didn’t have any timeouts left, similar to the other night in Indy. Now, if you can just get the ball into the frontcourt with a three-point lead, or in this case, a two-point lead, you avoid having to take it out under your own basket. So I didn’t want to risk it.»

RELATED: Steph, Draymond among Warriors vets out vs. Raptors

Damion Lee was fouled with 2.8 seconds left and he made both free throws to seal the win for the Warriors.

Luckily for the Warriors, Curry’s first time fouling out since Nov. 19, 2017 didn’t come back to bite them against the Celtics.