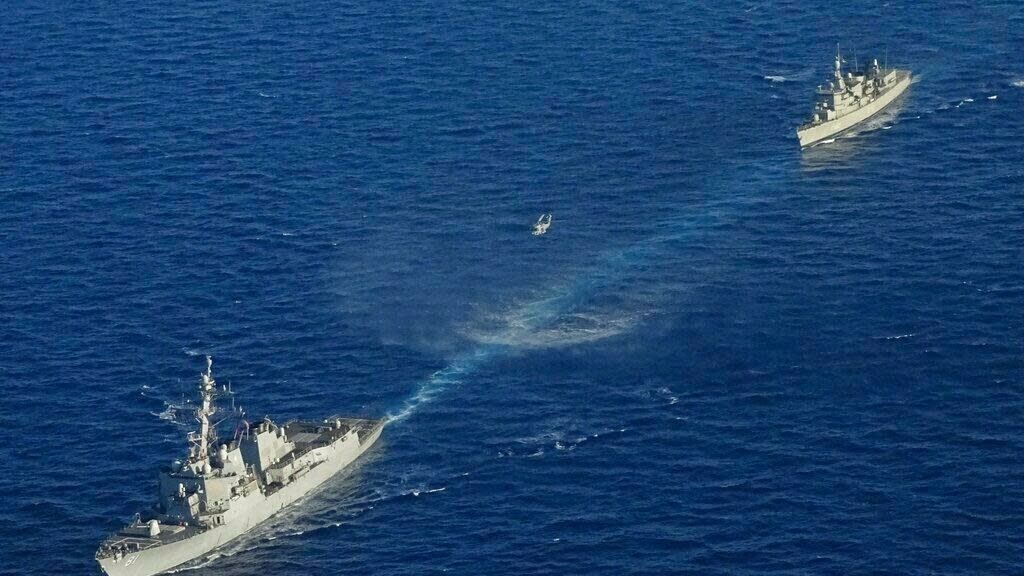 The United States and Greece have signed a deal expanding their defence cooperation agreement to grant American forces broader use of Greek bases. It comes amid increasing tensions between Greece and neighbouring Turkey over sea and air borders.

The deal, signed in Washington on Thursday by Secretary of State Antony Blinken and Greek Foreign Minister Nikos Dendias, will allow US forces to train and operate «in an expanded capacity» at four additional bases in Greece, Dendias said.

“This is not an agreement … against anybody else,” Dendias said in an interview with The Associated Press after the signing ceremony, although he admitted the new agreement put a US military presence just kilometres away from Turkey.

«It’s an agreement between Greece and the United States of America, and the purpose of the agreement is the stability and prosperity for both our countries.”

Greece is pinning much of its defence strategy on close military cooperation with France and the US as it remains locked in a volatile dispute with Turkey over sea and airspace boundaries.

Greek officials have also been actively pursuing other international agreements, with partners in the Middle East, Europe and elsewhere.

At Thursday’s signing ceremony, Blinken called the US and Greece “two proud, strong NATO allies, both deeply committed to our alliance».

The agreement is built on an existing one and will run for five years with automatic renewal, Greek officials said.

The North Atlantic defence bloc to which the US, Turkey, France and Greece all belong – is built on the idea of collective defence, so that an attack on one member nation is considered an attack on all.

“What I don’t believe in is efforts to try to do something outside the Nato framework, or compete with or duplicate Nato,” Stoltenberg said.

The extension comes one week after the Greek parliament ratified a pact with France which states Greece will purchase three French frigates that will be delivered in 2025 and 2026. It also includes security cooperation between the two countries, a move hailed by both sides as a step toward European strategic autonomy.

But Turkey’s hardline newspaper Daily Sabah criticised Greece’s closer military cooperation with some of its allies as «unilateral, provocative activities» that «threaten the region».

«Greece’s policies to isolate and alienate Turkey, in fact, are problematic policies that will harm the EU, to which it is itself a member, and threaten regional peace and stability,» according to the newspaper, quoting sources in Ankara.

EU-Turkish relations have deteriorated in recent years over issues like migration and Turkish attempts to exploit gas fields in the Eastern Mediterranean claimed by Cyprus, stalling Turkey’s bid to join the EU.

But Germany, with its large Turkish diaspora, has always maintained a more careful attitude towards Ankara.

According to the Daily Sabah, which called Merkel’s trip to Turkey a «farewell visit,» «the two leaders have established close cooperation and dialogue based on rational decisions during the Merkel era in Germany».

«Contrary to the inexplicable policies of many European countries,» the paper wrote, Merkel saw that there would be «no equation without Turkey, especially in migration and security issues».

Analysts in Brussels will scrutinise Merkel’s statements during her trip to see if there may be a message for EU leaders regarding their future policy on Turkey.