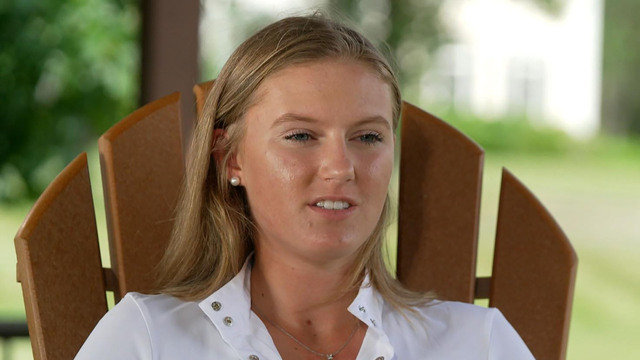 There are new details into charges against a celebrated member of the 2012 Olympic equestrian team. In June, Rich Fellers was arrested for sex abuse against a teenager—a young athlete who he was training. He’s pleaded not guilty to four counts of sex abuse in the second degree. Nikki Battiste reports.