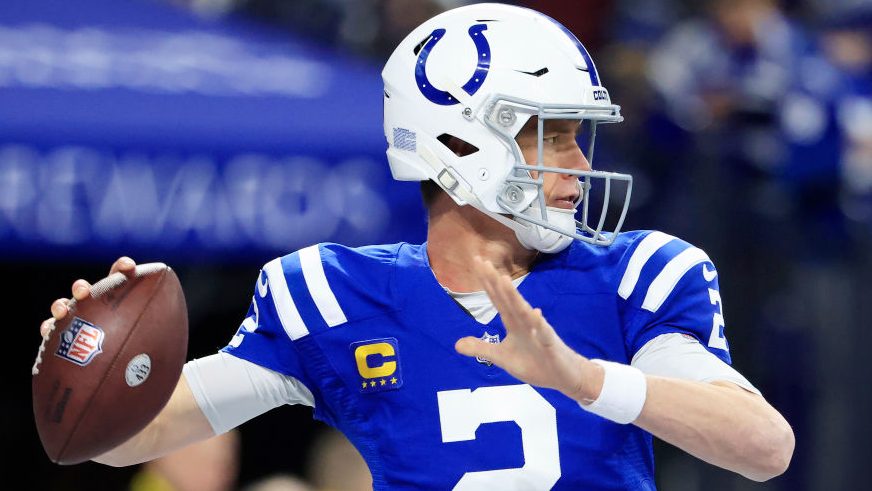 It’s entirely possible that Colts quarterback Matt Ryan will never play again in the NFL. But he’s not retiring.

Via Zak Keefer of TheAthletic.com, Ryan told reporters on Monday that he has no immediate plans to call it a career.

“Listen, I’m under contract, and until that changes, you kind of go to work,” Ryan said.

And he’ll be cut. Before March 17, well before there’s any work to go to. That day, another $17.2 million in full guarantees vest.

So Ryan will do nothing. He’ll wait to be released. And then he’ll decide what to do next. Including making $12 million in 2023 to not play.