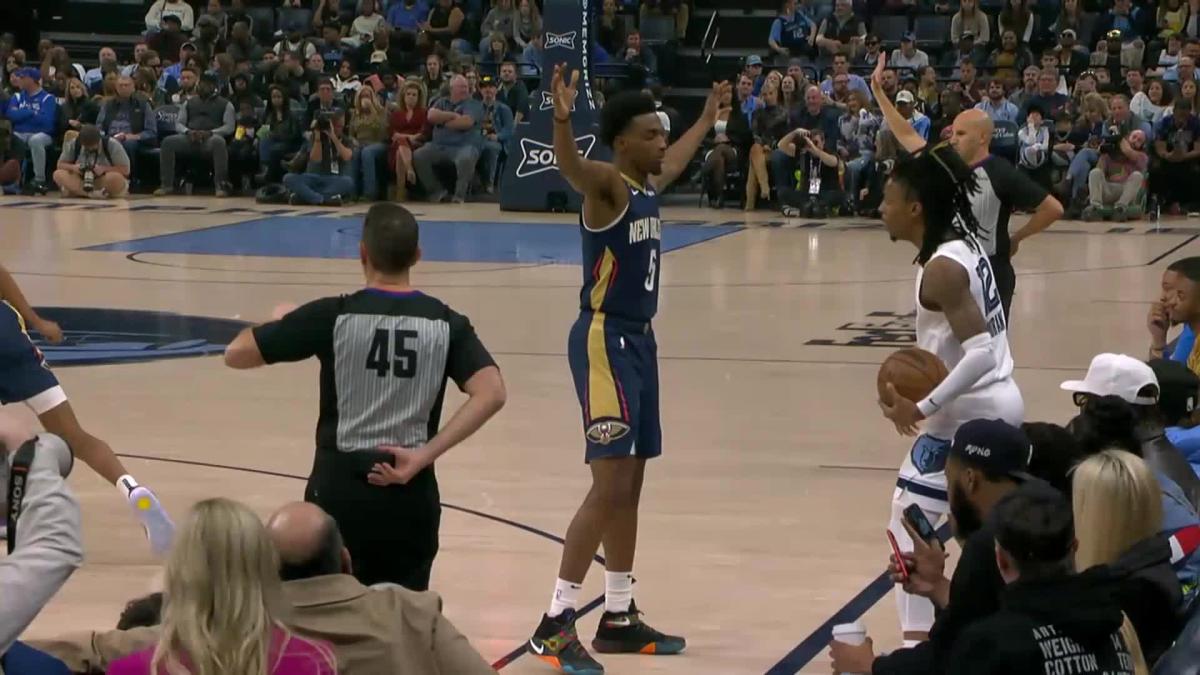 Dallas superstar Luka Doncic capped off a historic five-game run with 51 points and the Mavericks needed all of it to beat the San Antonio Spurs. Doncic had two rebounds and two free throws in the final 4.5 seconds, helping Dallas escape with a 126-125 victory over San Antonio on Saturday night for their sixth straight victory. It was the third 50-point outing in the past five games for Doncic, including 60 points, 21 rebounds and 10 assists Tuesday night in an overtime victory over New York.