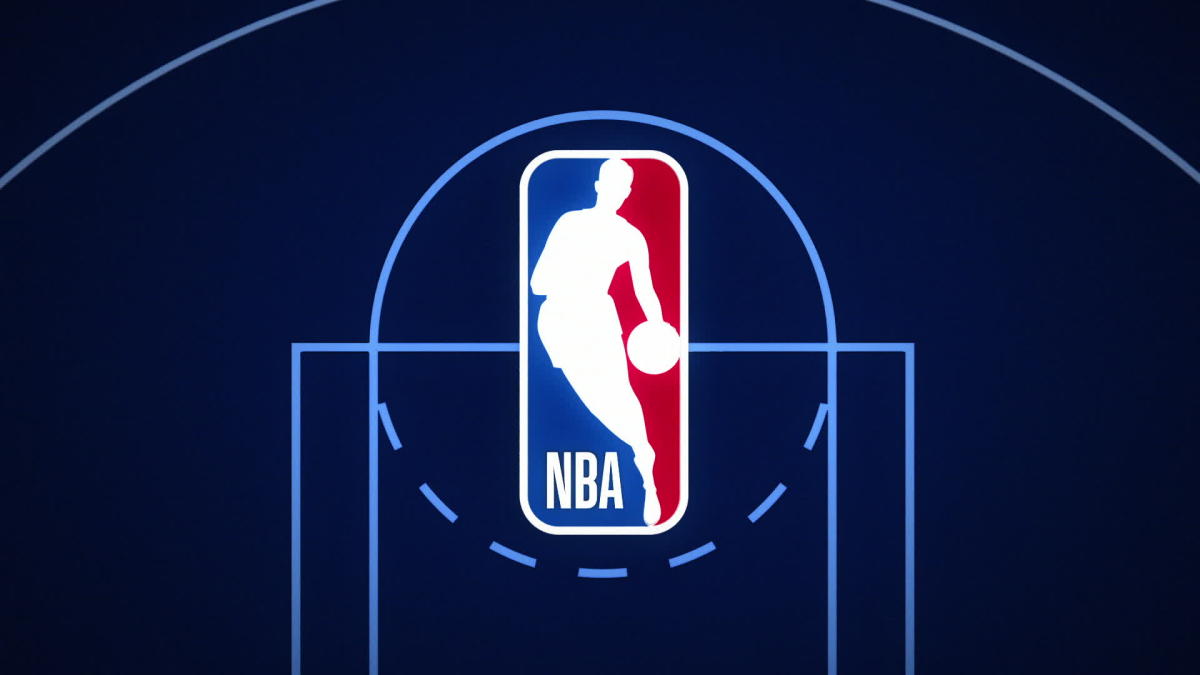 Hockey Canada picking up the pieces after disastrous, scandal-filled 2022

Hugh L. Fraser didn’t have the nuts-and-bolts knowledge to coach his sons’ hockey teams. He did, however, want to pitch in at the frigid rinks across eastern Ontario. «By the time my older boy finished novice hockey, he knew more about the fundamentals than I did,» Fraser said. «But they needed somebody running the clocks. «So, I started running the clocks.» Years later, he watched from afar as Hockey Canada – the game’s steward in this country – experienced a scandal-filled spring, summer and f