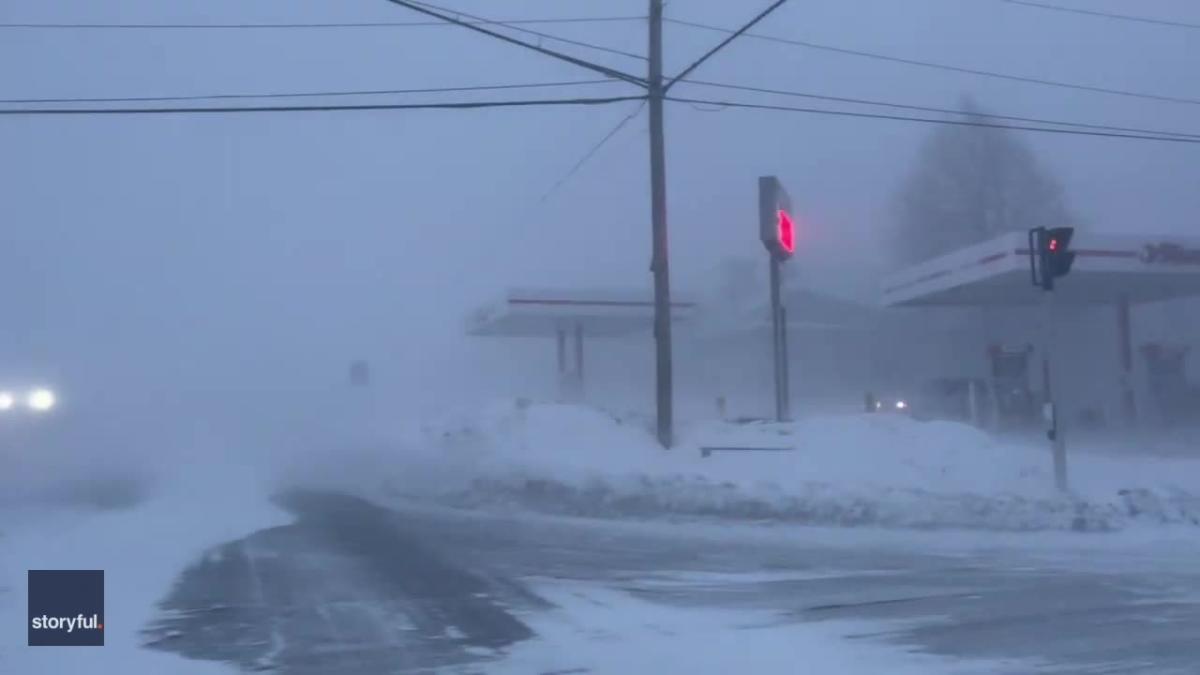 A man in Buffalo, New York, documented a “terrifying” ride through the start of a deadly blizzard on Friday, December 23, which the state’s governor confirmed on December 26 had so far killed 17 people.

Madsen said he had documented “a terrifying ride home” from Cheektowaga, New York, driving south through West Seneca to the Abbot McKinley neighborhood.

Along with blowing snow and poor visibility, Madsen told Storyful that he “had to continually stop and get out to clear the ice of my wipers with my fingernails.”