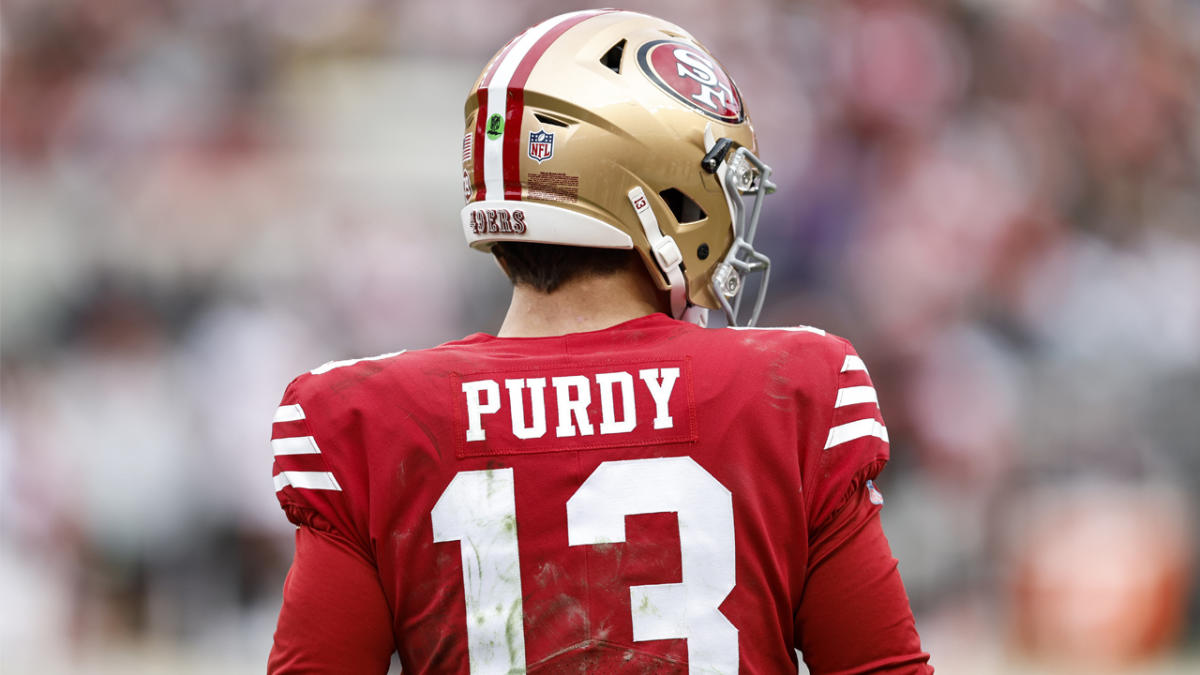 The three players have been roommates since training camp and were handing out cards to all of their teammates during the open locker room period on Tuesday. Several players, including safety Talanoa Hufanga, displayed the photo in his personal locker area.

Gutierrez spoke to NBC Sports Bay Area and revealed that this is not the first holiday the trio was celebrated as a household. For the team’s Halloween party, Purdy and Zakelj dressed up as Dr. Seuss’ Thing 1 and Thing 2, while Gutierrez donned a Cat in the Hat costume. It was a hit with their teammates.

Zakelj also shared that the idea for the card was his, and he originally planned for it to be a serious photo of all three players. Then the trio thought a humorous approach would be more appropriate. The 49ers’ design team got involved and the image was born.

While it might seem like an unlikely combination of players, Zakelj said the dynamic has remained the same despite Purdy taking over as the starting quarterback.

The three players enjoy watching movies and playing classic video games like Mario Super Slugger on Gutierrez’s newly purchased Wii gaming system. And of course, they watch quite a lot of football.

Gutierrez said there is not much cooking that gets done in the “Purdy household,” as their teammates fondly refer to the residence. Purdy does the most food prep of the three, with his specialties being pancakes and eggs for breakfast and chicken teriyaki for dinner. But most of the time, the group simply eats at the team facility.

The 6-foot-9 tackle shared that he and Zakelj do give Purdy a little more space now that he has taken over as the starter, but both confirmed that the Iowa State product’s demeanor has not changed at all.