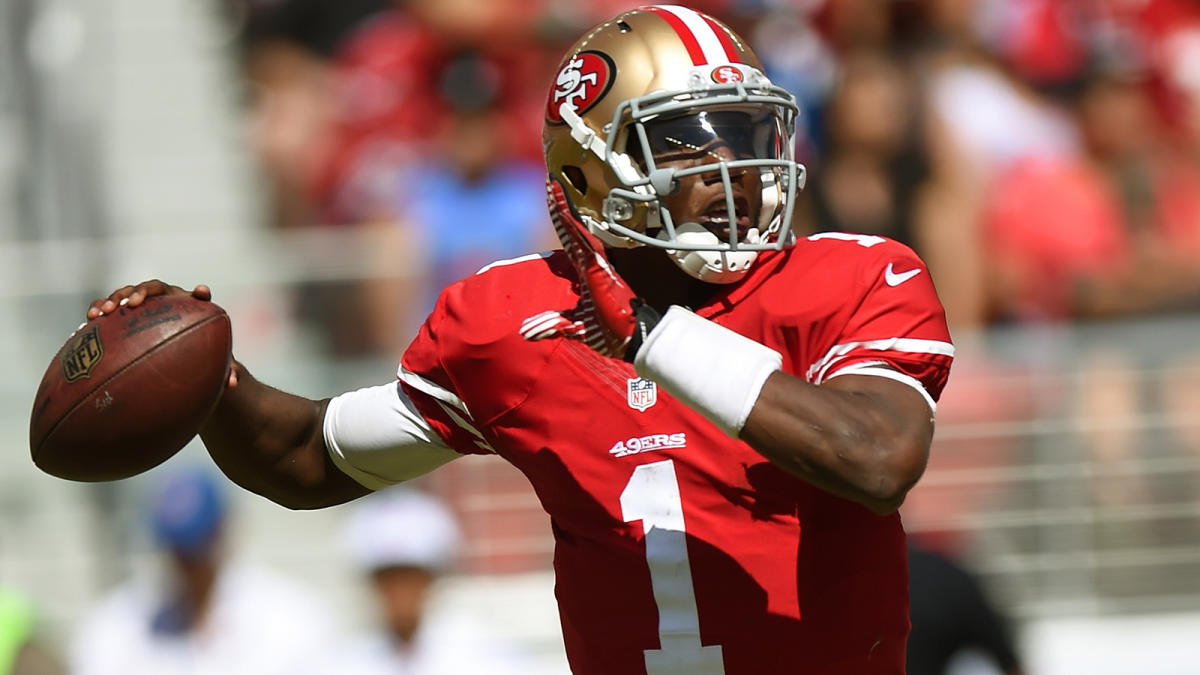 ESPN’s Adam Schefter reported Sunday, citing sources, that San Francisco is signing Johnson off the Denver Broncos‘ practice squad and on to its 53-man roster.

Johnson, an Oakland native, has been a part of 14 different teams over 13 seasons since being selected by the Tampa Bay Buccaneers in the fifth round of the 2008 NFL Draft.

Johnson played for coach Jim Harbaugh at the University of San Diego from 2004-07, only to reunite with his college coach on the 49ers in 2012. He was cut before the 2012 NFL season began, but was brought back to San Francisco for short stints in 2014 and ’20. He has yet to throw a pass in a regular-season game for the 49ers.

He will serve an important role in an ever-changing 49ers quarterback room. Purdy, the final pick of the 2022 NFL Draft, will be the 49ers’ starting quarterback moving forward after veteran Jimmy Garoppolo suffered a season-ending broken foot in San Francisco’s 33-17 victory over the Miami Dolphins on Sunday. Garoppolo, of course, took the reins from Trey Lance in Week 2 after the 22-year-old quarterback endured a season-ending leg injury of his own.

Johnson appeared in four games last season for the New York Jets and Baltimore Ravens. He started one game for Baltimore and threw for 304 yards, two touchdowns and one interception on 28-of-40 passing in a 41-21 loss.

Johnson only has nine career NFL starts to his name but is known to be a leader in every locker room he joins. Purdy, the 22-year-old rookie, will welcome all the wisdom he can get his hands on heading into his first career NFL start on Sunday against Tom Brady and the Tampa Bay Buccaneers.