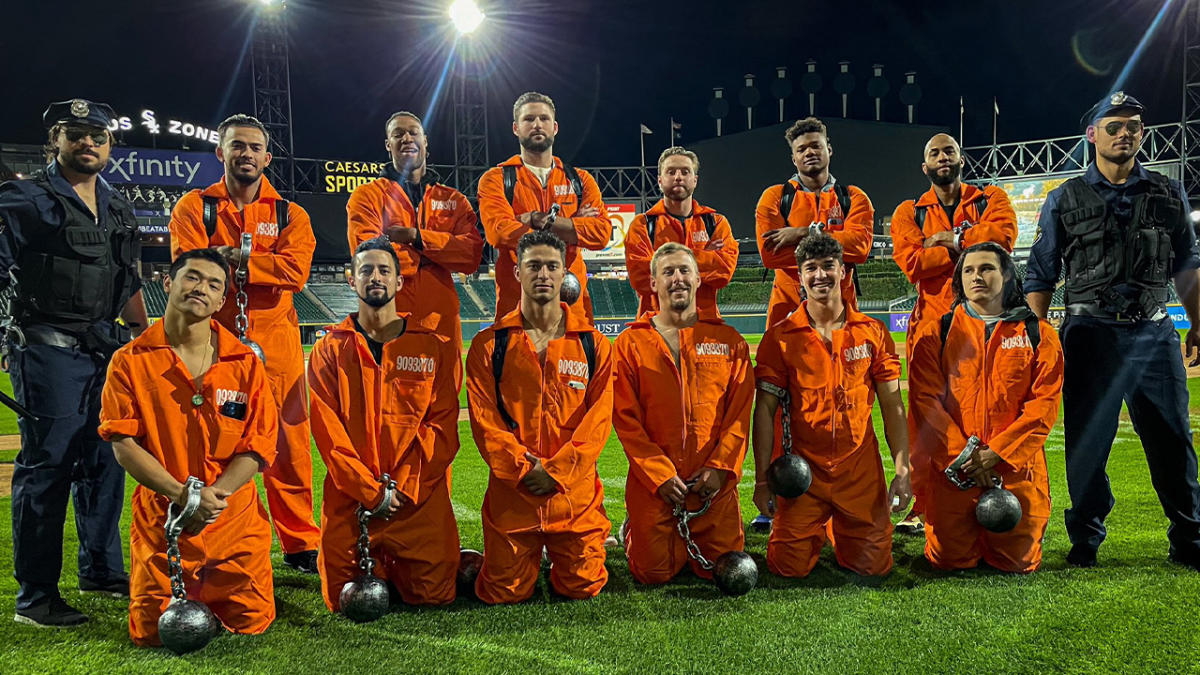 After the Cleveland Guardians swept the White Sox, pushing Chicago to the brink of elimination, they made a move that was a very public L for many on social media.

Guardians fans aren’t happy about a questionable photo the team tweeted out of their rookies dressed up as inmates. Notably two white players are dressed up as police officers while the rookies, including several people of color, wore prison jumpsuits and shackles.

Consider the circumstances that helped push Cleveland to change its name.

In the wake of the death of George Floyd and the nationwide unrest that followed, the team announced it would explore changing the name.

«We are committed to making a positive impact in our community and embrace our responsibility to advance social justice and equality,» the team said in a statement in July of 2020.

The team noted: We have had ongoing discussions organizationally on these issues. The recent social unrest in our community and our country has only underscored the need for us to keep improving as an organization on issues of social injustice.»

The team also said they were committed to «acting in the manner that can best unite and inspire our city.»

Team owner Paul Dolan was “adamant about keeping the name Indians» just 17 months before that statement.

In December 2020, the team decided to officially change its name. And in July 2021, the new name was unveiled. The 2022 MLB season is Cleveland’s first season as the Guardians.

«Our club will strive to unite and inspire our entire community,» Chris Antonetti, Guaridans President of Baseball Operations, said when the new name was unveiled.

It doesn’t seem like this photo did that, baseball fans called out the team for the photo.

Love ya but you guys absolutely stink for doing this.

Thank you, I can’t believe I had to scroll down this far to find a dissenting comment. This photo is just gross. ðŸ˜•

So much for resetting company culture with the renaming and rebranding.

So we change our team name to not offend Native Americans, but itâ€™s ok to dress up as inmates? ðŸ¤¨

This ainâ€™t the adorable hijinks you think it is.

one of the biggest Lâ€™s of the season