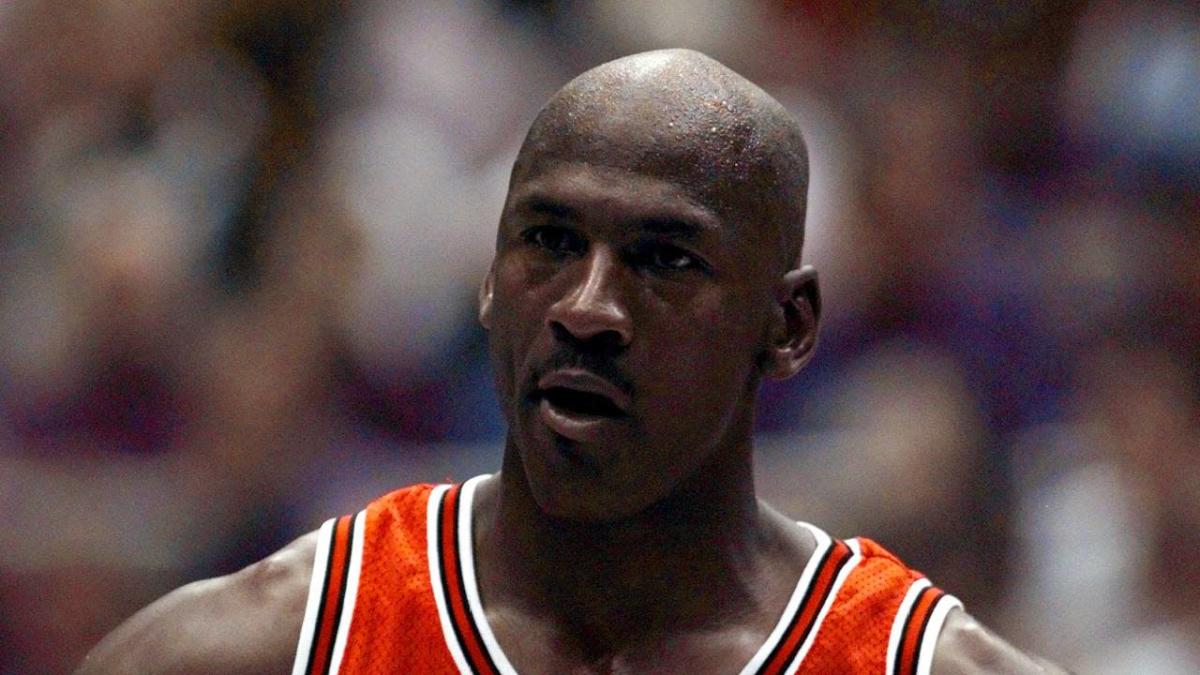 Another piece of legendary equipment worn by Michael Jordan will be the newest item to spark an extremely high bidding war.

Jordan’s game-worn Bulls jersey from Game 1 of the 1998 NBA Finals will be featured in Sotheby’s online auction titled Invictus: Part 1 with open bidding to be held from September 6-14. The jersey will also be on public display in Monterey, California from August 17-20.

Jordan’s NBA Finals jerseys are incredibly rare, and the piece from Sotheby’s is one of just two Finals jerseys to ever appear in an auction from any of Jordan’s six championships.

The iconic red away jersey, which was featured throughout episode 10 of the ESPN documentary «The Last Dance», has an estimated worth of about $3-5 million, marking the highest auction estimate for any piece of Jordan memorabilia.

The 10th episode was the final episode of the series and focused on the buildup to Game 6 of the Finals against the Utah Jazz, which ended with Jordan hitting a game-winning jumper for the championship.

Jordan played 45 minutes during Game 1 – the most of any contest in the Finals – and helped send the game to overtime, registering 33 points wearing the soon-to-be auctioned jersey.

Some of Jordan’s game-worn jerseys have been sold for more than $200,000, but the ’98 Finals/ Last Dance jersey holds incredible value because it was worn during one of Jordan’s most celebrated seasons of his legendary career.

The ’98 season cemented the Hall of Famer’s legacy as the greatest basketball player of all time.