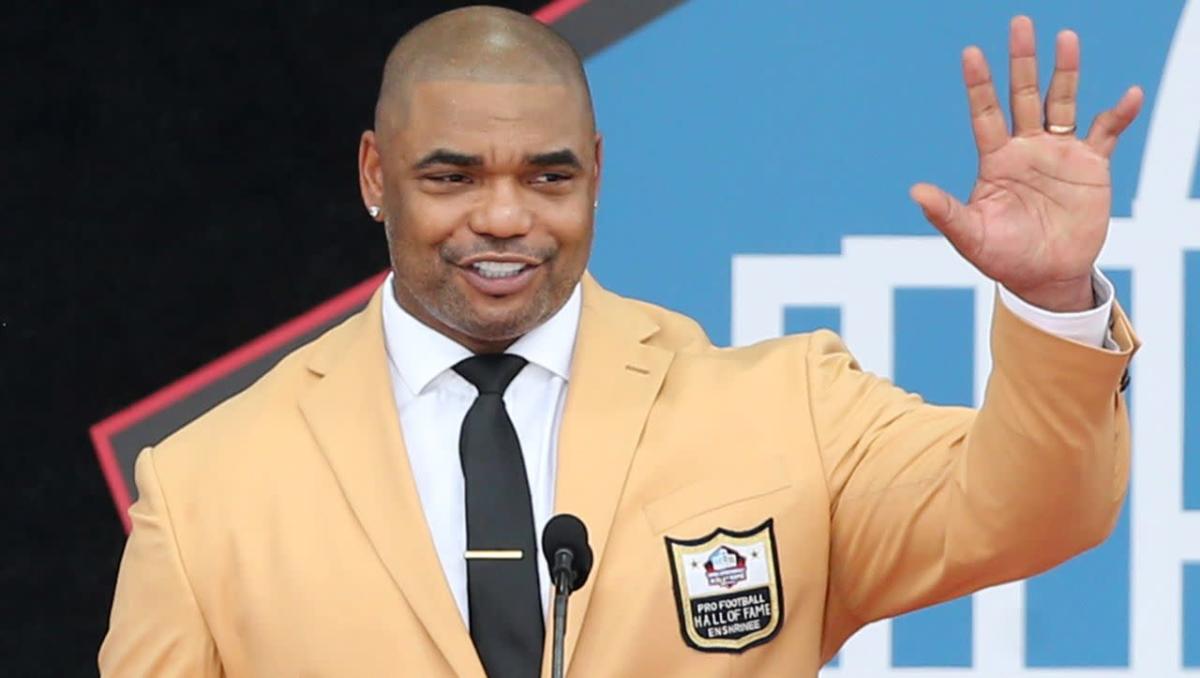 The former defensive lineman played the first eight years of his career with the Patriots before playing the final four with the Raiders. Seymour helped the Patriots win three Super Bowl titles (2001, 2003, 2004), he was a seven-time Pro Bowl selection and was selected to the HOF’s All-Decade team for the 2000s.

Perry: Latest Patriots 53-man roster projection has some changes since camp kicked off

Few players in league history can match his skill, size and versatility in the front seven. He was a major contributor on several of the Patriots’ best teams.

Seymour had a bunch of great moments in his Hall of Fame speech Saturday. In the part when he talked about the Patriots, he even poked fun at former New England quarterback Tom Brady, who was teammates with Seymour for eight seasons.

After naming the defensive veterans who helped him early in his career, Seymour noted the Patriots also «had a young quarterback, but we made it work.»

Seymour also had plenty of praise for Patriots head coach Bill Belichick, who drafted the University of Georgia star sixth overall in 2000. It was not a celebrated pick at the time, but Belichick clearly saw something in Seymour that many other teams did not.

Seymour had kind words for Patriots owner Robert Kraft and his family, too.

Seymour joins Ty Law as the only players from the Patriots’ first three Super Bowl teams who are in the Hall of Fame. Brady, of course, will be there eventually. Adam Vinatieri likely will, too. It’ll be interesting to see if other players such as Rodney Harrison, Willie McGinest and Vince Wilfork receive the honor at some point. Those 2001, 2003 and 2004 teams deserve at least a couple guys in the Hall of Fame.