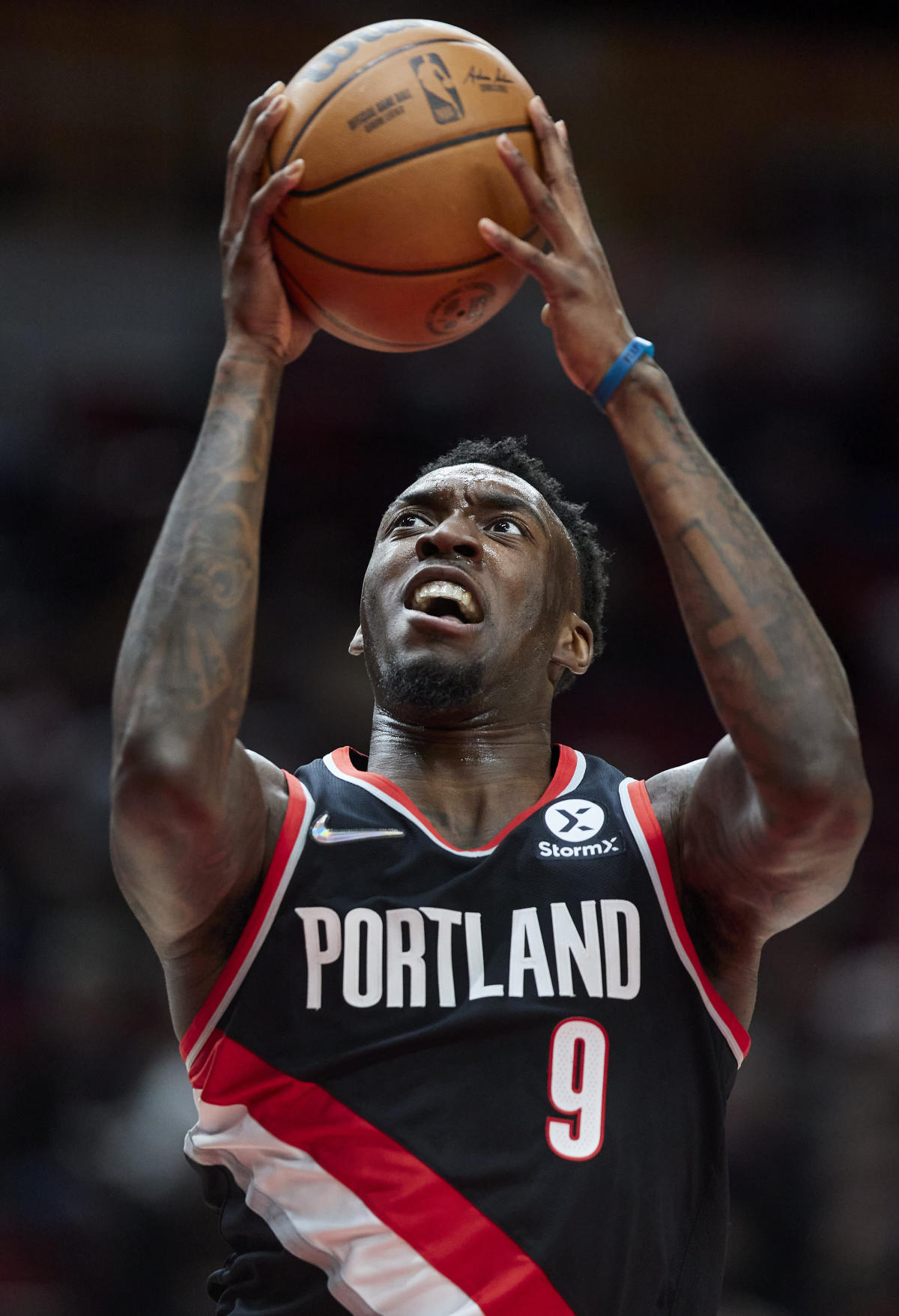 PORTLAND, Ore. (AP) Portland Trail Blazers forward Nassir Little will miss the rest of the season because of a left shoulder injury that requires surgery.

Little was injured in the fourth quarter of Portland’s game against the Minnesota Timberwolves on Jan. 25. The team announced he will undergo surgery to repair a torn labrum in Florida on Tuesday.

Little appeared in 42 games this season for the Blazers with 23 starts. He averaged 9.8 points and 5.6 rebounds over the season.

He took advantage of increased playing time in January, averaging 13.1 points with 5.7 rebounds for the month.

Little, 21, is in his third NBA season after being selected by the Blazers with the 25th overall pick in the 2019 draft out of North Carolina.

The Blazers (21-29, 10th place Western Conference) have been beset by injuries and absences this season. Star guard Damian Lillard was sidelined because of a lingering abdominal injury at the start of the new year and eventually underwent surgery. There is no timetable for his return.

Starter CJ McCollum recently returned after missing 17 games with a collapsed right lung. Center Cody Zeller had surgery on his right knee last week and will be reevaluated in two months.

Other players have missed time because of more minor injuries and the league’s COVID-19 protocols. In all, the Blazers have used 14 different lineups this season.