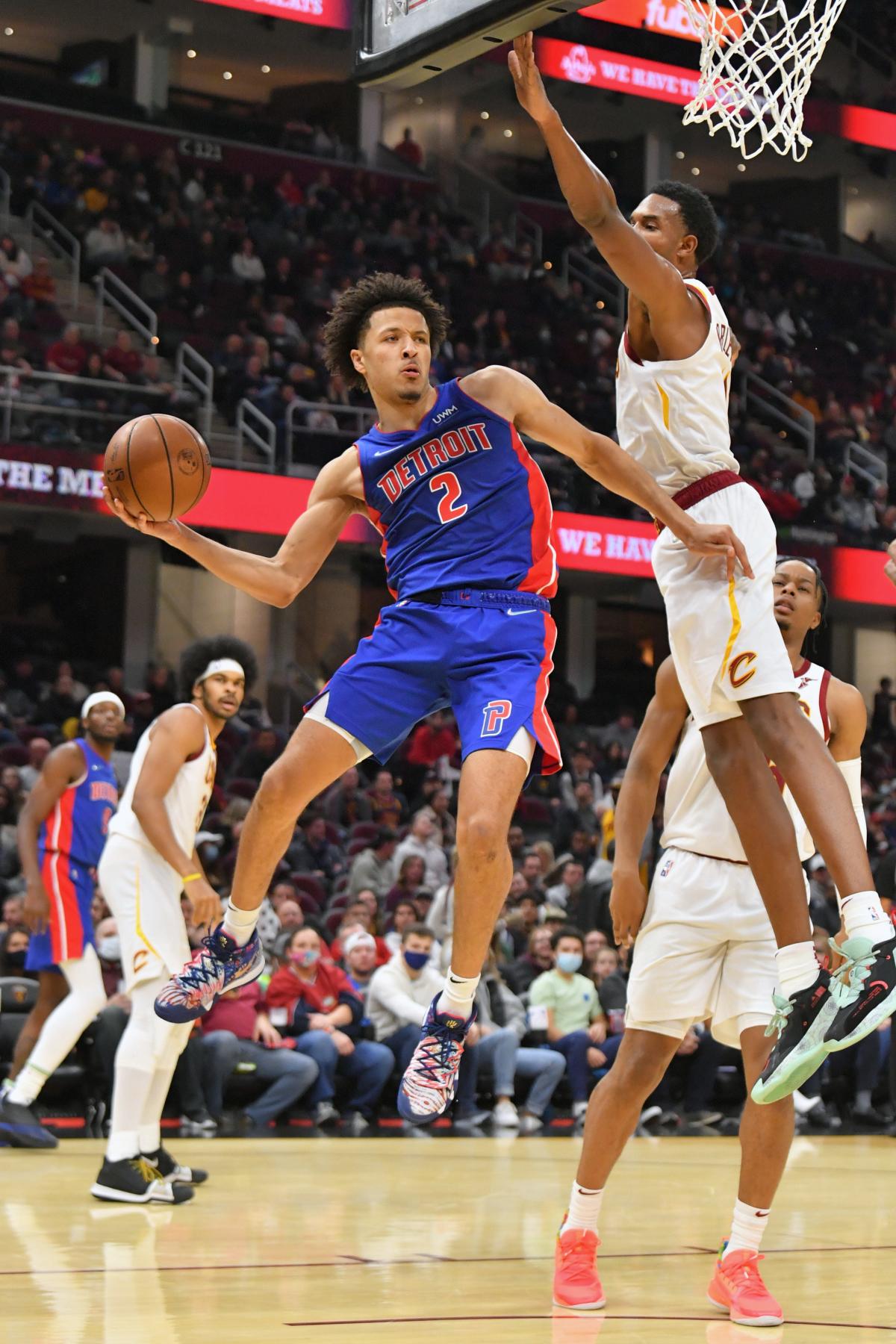 Where: Little Caesars Arena in Detroit.

TRADE DEADLINE TALK: Which Pistons players are most likely to be dealt?

PART OF THE COMMUNITY: Pistons go all in supporting Detroit and its culture

Game notes: The Pistons lost Friday to the Orlando Magic, the worst team in the NBA. Trey Lyles scored 18 points in 23 minutes to lead Detroit, but former Michigan star Franz Wagner had a game-high 24 points and Terrence Ross chipped in 21 points to give the Magic just their 10th win of the season. It’s about to be February.

On the other hand, Cleveland won its last game vs. the Milwaukee Bucks and has won eight of nine. The Cavs are bolstered by an elite defense that allows 102.2 points per game (second-fewest in the NBA) and 44.2% shooting from the field (seventh-lowest). Darius Garland‘s 19.7 points and 8.2 assists per game lead the team and Jarrett Allen‘s great individual defense combined with his 16.1 points and 11 rebounds per game may be good enough to get him a nod as an All-Star reserve. Oh, and there’s the meeting of star rookies Cade Cunningham and Evan Mobley. Mobley is the heavy favorite for rookie of the year, with Cunningham trying to track him down.

The Cavs pummeled the Pistons, 98-78, in Cleveland in the first meeting in November.

Both teams play New Orleans next as part of the Pelicans’ current road trip. The Cavs get the Pelicans at home Monday, then the Pistons play host Tuesday.

Can’t see the updates? Refresh the page or check them out on Twitter.