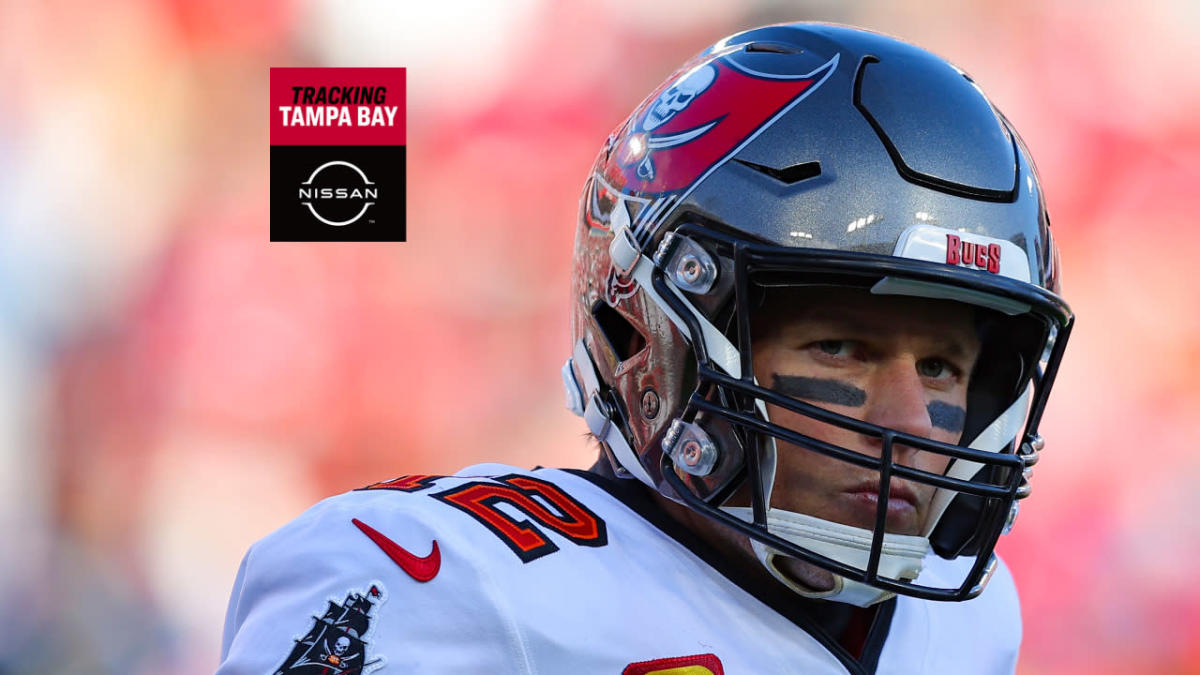 In the 365th game of his career between the regular and postseasons, Tom Brady was finally flagged for unsportsmanlike conduct for the first time.

We now have an explanation as to why.

How former teammates reacted to Tom Brady’s performance vs. Rams

Referee Shawn Hochuli via pool report on the unsportsmanlike conduct penalty on Bucs QB Tom Brady in today’s game: «He got in my face in an aggressive manner and used abusive language. As for the hit, we did not think that it rose to the level of roughing the passer.»

«He got in my face in an aggressive manner and used abusive language,» Hochuli said. «As for the hit, we did not think that it rose to the level of roughing the passer.»

Brady appeared to have bloodied his lip on the play in question.

The call moved the Bucs back 15 yards, turning a second and 2 into second and 17 from the Los Angeles 43-yard line. Tampa Bay would go on to pick up a first down but ultimately stall out and settle for a 48-yard field goal attempt on the drive, which Ryan Succop missed wide right, keeping the score 17-3 in favor of the Rams with 9:04 left in the first half.

The closest thing to unsportsmanlike conduct Brady had been flagged for in his career was a 15-yard penalty for unnecessary roughness in a regular season game against the Chicago Bears in 2002.