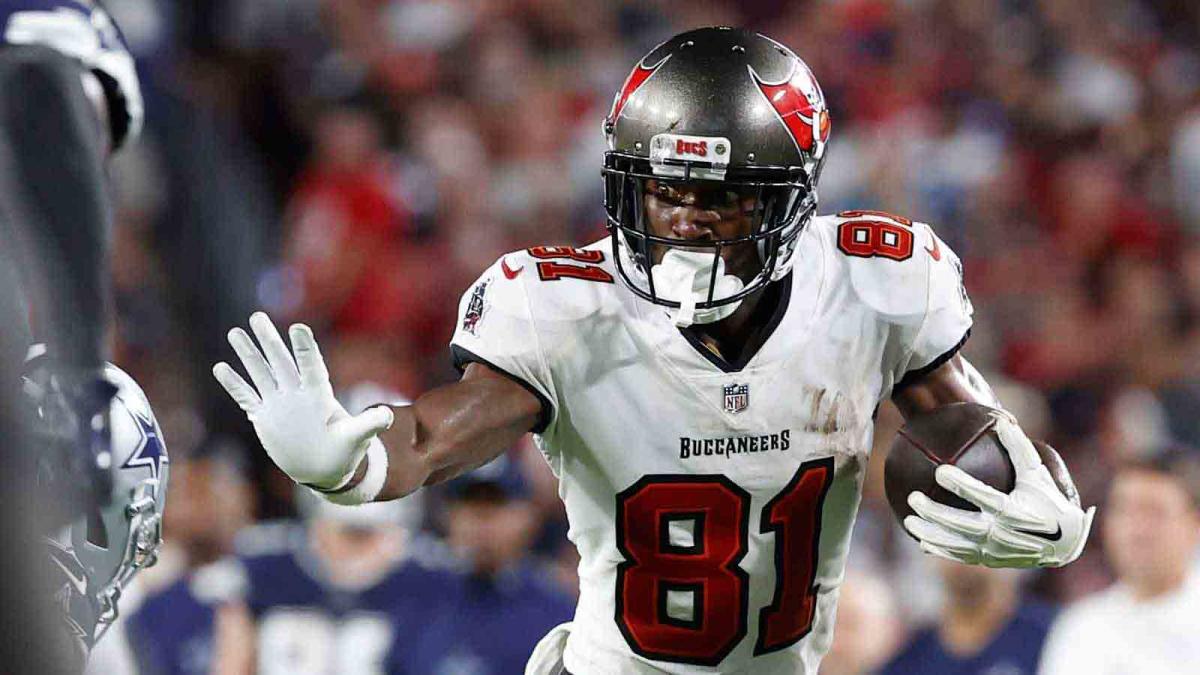 The Tampa Bay Buccaneers escaped MetLife Stadium with a win over the New York Jets, but the victory was overshadowed by Antonio Brown‘s antics.

To say he threw a tantrum during Sunday’s game would be a massive understatement. Brown entered full-on meltdown mode, stripping his pads and jersey before leaving for the locker room while the Bucs were on offense.

«He is no longer a Buc,» Arians said. «That’s the end of the story. Let’s talk about the guys that went out there and won the game.»

Just like that, Brown’s Bucs tenure — and potentially his NFL career — is over after he was given chance after chance to redeem himself. Brown signed with Tampa Bay last season after Tom Brady advocated for him despite his sexual assault allegations, which led to his release from the New England Patriots in 2019. Brown also was suspended for three games earlier this year for obtaining and using a fake COVID-19 vaccine card.

It’s unclear what exactly led to Brown’s outburst, but reports state Arians benched the 33-year-old prior to the incident.

Brady and the Bucs managed to get the job done without Brown as the ex-Patriots quarterback led a game-winning drive late in the fourth quarter. Tampa, which already clinched the NFC South title, wraps its season up next Sunday vs. the Carolina Panthers.