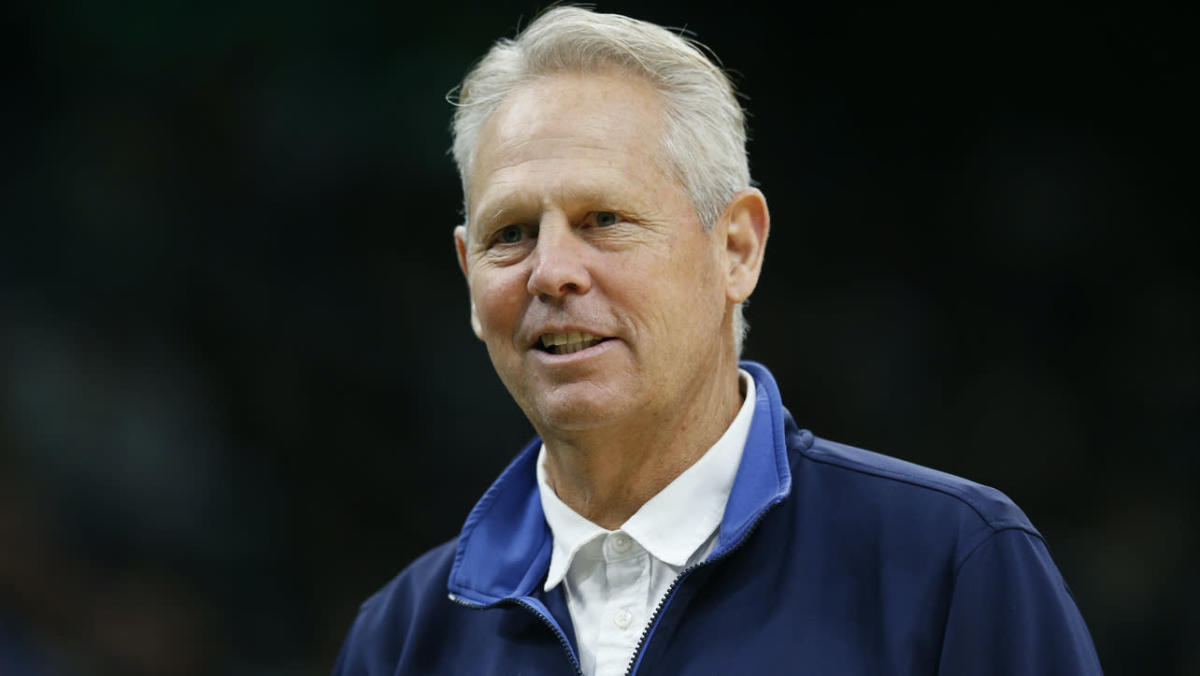 Danny Ainge is returning to the NBA.

The former Boston Celtics president of basketball operations is joining the Utah Jazz, ESPN’s Adrian Wojnarowski reported Wednesday. Ainge’s role with the Jazz will be alternate governor and CEO.

Jazz owner Ryan Smith has had a longtime friendship with Ainge, who was a legendary player at BYU. Ainge stepped down as Celtics GM after last season, but now returns with the Jazz to oversee basketball operations and work closely with GM Justin Zanik.

Sports Illustrated’s Chris Mannix offered a solid take on why the Jazz job is a good one for Ainge:

The Jazz are exactly the kind of job Danny Ainge was looking for. Strong GM in Justin Zanik in place to run the day-to-day, with Ainge overseeing. Utah benefits from having a championship exec with decades of experience in the front office.

The move comes less than a year after Ainge left the Celtics. Ainge stepped down as C’s president of basketball operations over the summer and was replaced by then-head coach Brad Stevens.

Forsberg: As trade season begins, should C’s be buyers or sellers?

He spent nearly two decades leading the Celtics front office after returning to Boston in 2003. Ainge won the Executive of the Year award in 2008, the same season he built the Celtics’ 17th championship roster.

The Jazz are one of the league’s best teams. They finished atop the Western Conference standings last season and currently sit in third place at 19-7.

Playoff success has eluded the Jazz, though. They haven’t reached the conference finals since 2006-07, and they haven’t been to the NBA Finals since losing to Michael Jordan’s Chicago Bulls in 1996-97 and 1997-98.

Ainge helped return to the Celtics to championship form. The Jazz are hoping he can bring them to that level for the first time.