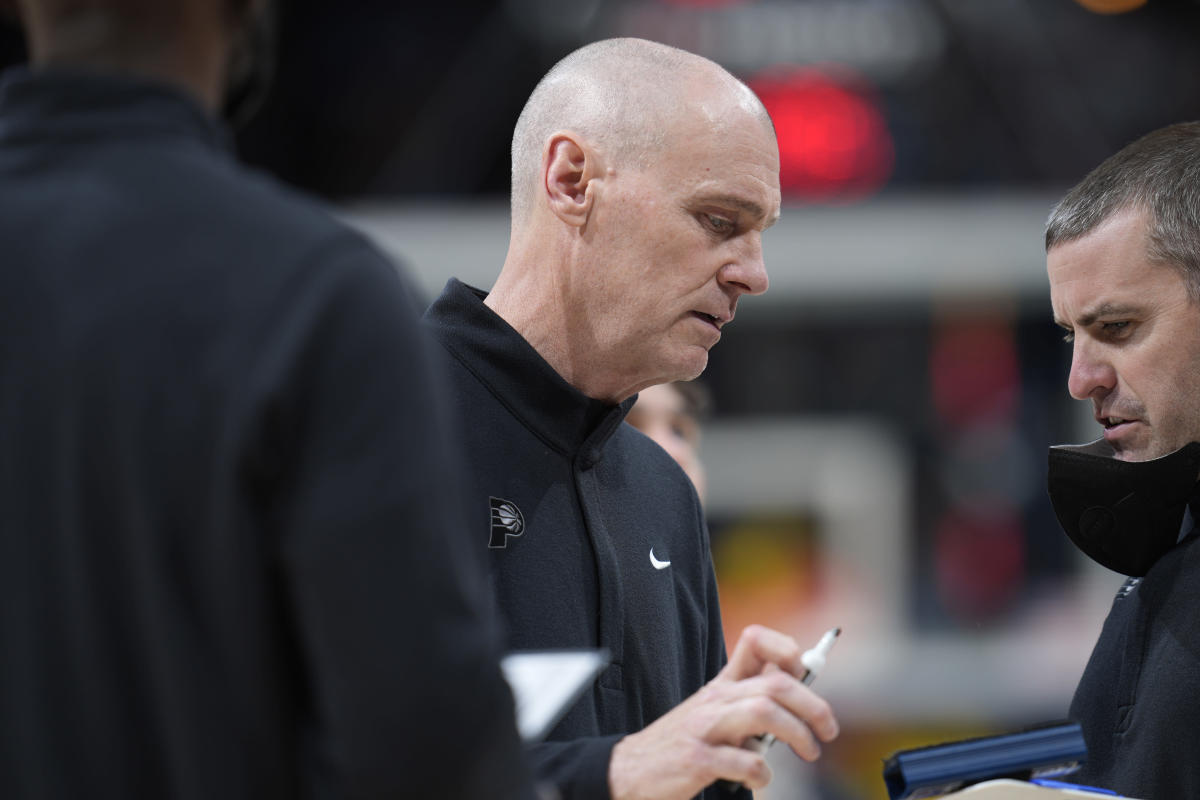 INDIANAPOLIS (AP) The Indiana Pacers and Toronto Raptors canceled their Thursday practices, citing an abundance of caution with COVID-19 health and safety protocols.

Both teams made the announcements on Twitter and made clear that it was a precautionary move.

Indiana has won twice this week – beating Washington on Monday and routing the New York Knicks on Wednesday. Pacers guard Justin Holiday has not played since entering the health and safety protocols on Nov. 30.

Team officials were not expected to provide any additional details Thursday. Indiana is scheduled to host Dallas on Friday.

The Raptors lost to Oklahoma City at home on Wednesday night and are scheduled to host the Knicks on Friday.

Toronto has not had any positive COVID-19 tests since the season began and team officials have said all players are fully vaccinated.

Earlier this week, ESPN reported it had obtained an NBA memo that reminded teams that any unvaccinated players would not be allowed to travel to Toronto starting Jan. 15 because of new Canadian laws mandating all visitors entering the country be vaccinated. The report also said teams must provide the league office with a list of unvaccinated players by Friday.

NBA officials have said that 97% of the league’s players are vaccinated.