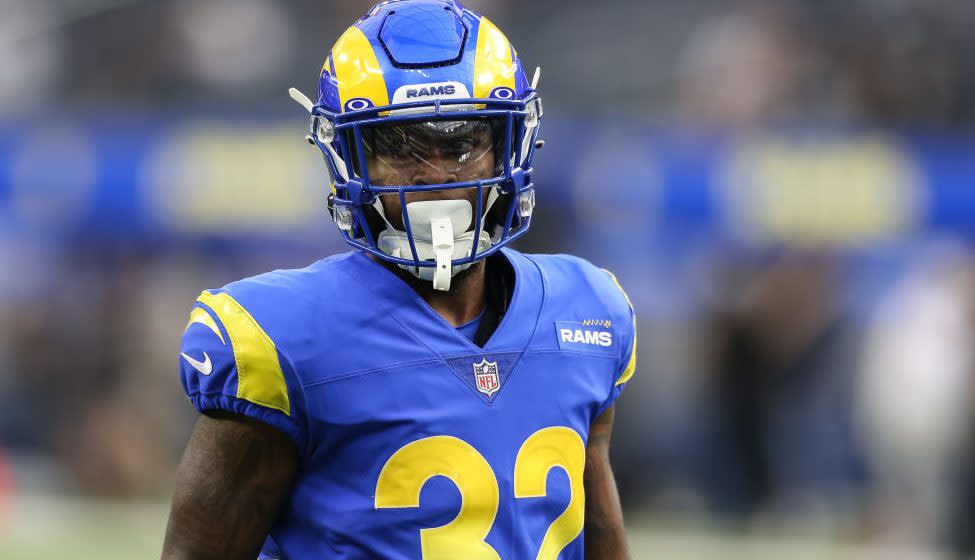 The Rams have acknowledged the passing of running back Otis Anderson, Jr., who spent time earlier this year with the team. He was 23.

Undrafted from Central Florida, Anderson spent the 2021 training camp and preseason with the Rams. He started the regular season on the team’s practice squad. The Rams released Anderson from the practice squad on September 20.

Otis Lee Anderson Sr. is NOT the former NFL running back who was named MVP of Super Bowl XXV. That was Ottis Jerome Anderson, who had no involvement whatsoever in the shooting of Otis Anderson, Jr.