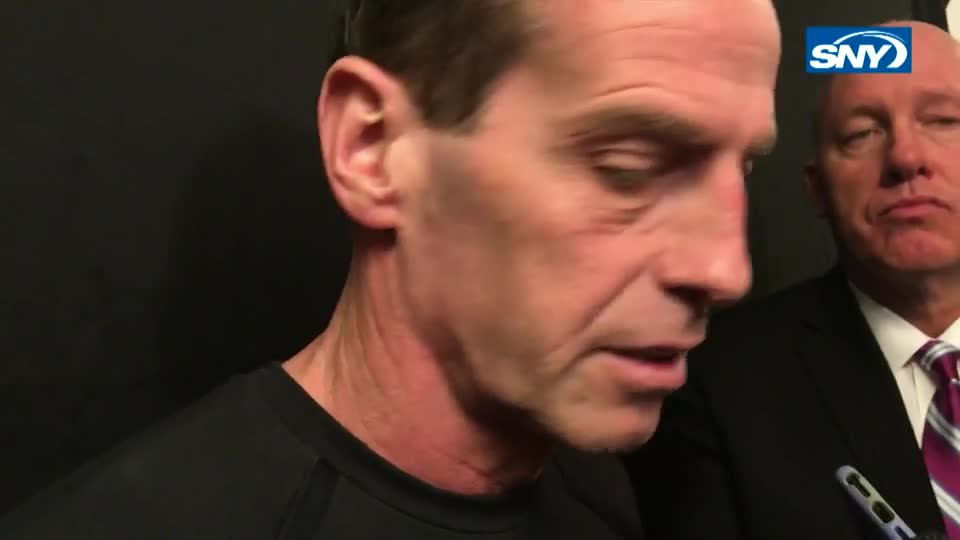 Notre Dame still has four regular season games left to play. Subsequently, head coach Brian Kelly isn’t too concerned about where the Fighting Irish landed in the first set of College Football Playoff rankings. “I think I was a little surprised, quite frankly, that we were as low as we were and that Cincinnati was as low,” Kelly said, “but nothing that I lost any sleep over because it’s the first week.”