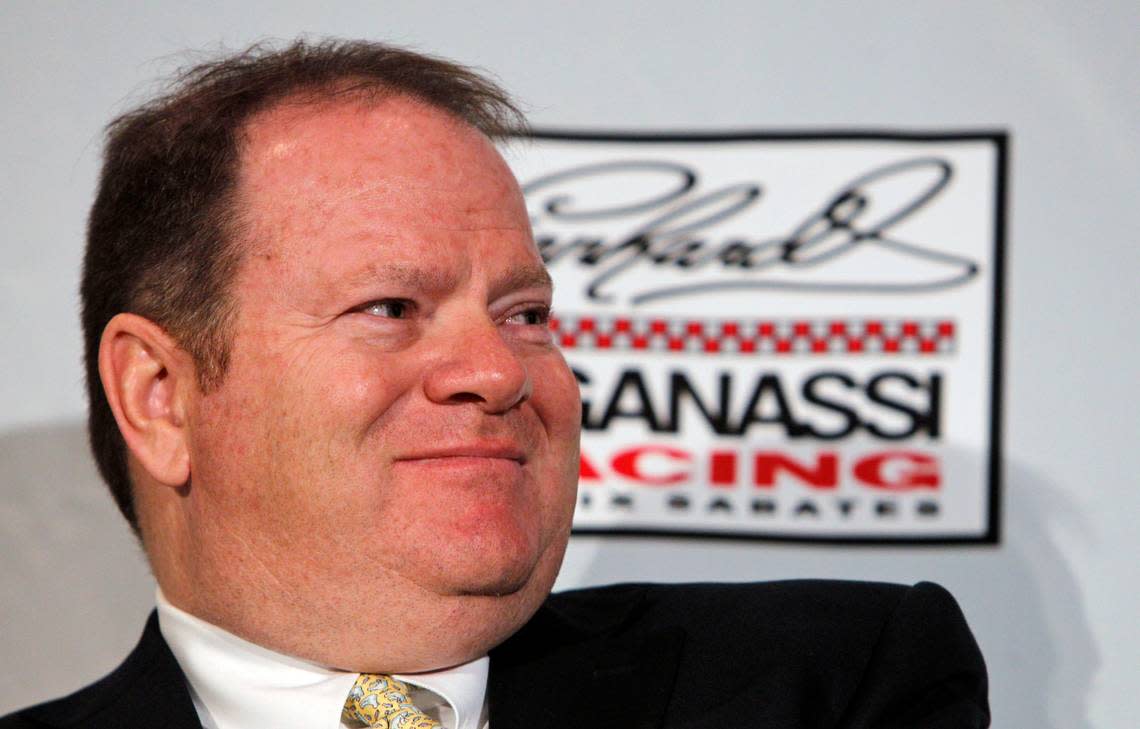 Chip Ganassi Racing has notified the state that it will permanently lay off 55 workers, as the Concord-based NASCAR team prepares to go out of business.

The state Department of Commerce received notice from the team this week that the workers will lose their jobs on Nov. 7, department records show. That is timed with NASCAR’s season-ending championship race.

In late June, team owner Chip Ganassi made a surprise announcement with Trackhouse Racing team owner Justin Marks. They said that Ganassi’s NASCAR assets, including its race shop and two Cup Series charters, which guarantees teams weekly entry in competition, would transfer to Marks and Trackhouse after the 2021 season.

Ganassi sold his NASCAR operation for an undisclosed amount, and said at the time that, “Justin simply came to me with a great offer and a better vision for racing.”

Chip Ganassi Racing also fields IndyCar, IMSA and Extreme E teams, which will continue to run out of its Indianapolis location.

CGR drivers Kurt Busch and Ross Chastain have announced their plans for next year, with Busch moving to the Michael Jordan and Denny Hamlin-owned race team, 23XI Racing, alongside the team’s current driver Bubba Wallace.

Chastain will move to Trackhouse next season, joining Daniel Suárez as teammates. Trackhouse Racing is co-owned by international music icon Pitbull. The team plans to operate out of CGR’s shop in Concord next season, while Marks eyes a possible move to Nashville for the following years.

Both Busch and Chastain have landed multi-year deals at their respective future teams. When asked about absorbing former Ganassi employees into Trackhouse operations, Marks said on the day of the announcement that there are “really, really talented and passionate people at Chip Ganassi Racing today, and it would be our goal to try to retain as many of those people as possible moving forward.”

This is a developing story.