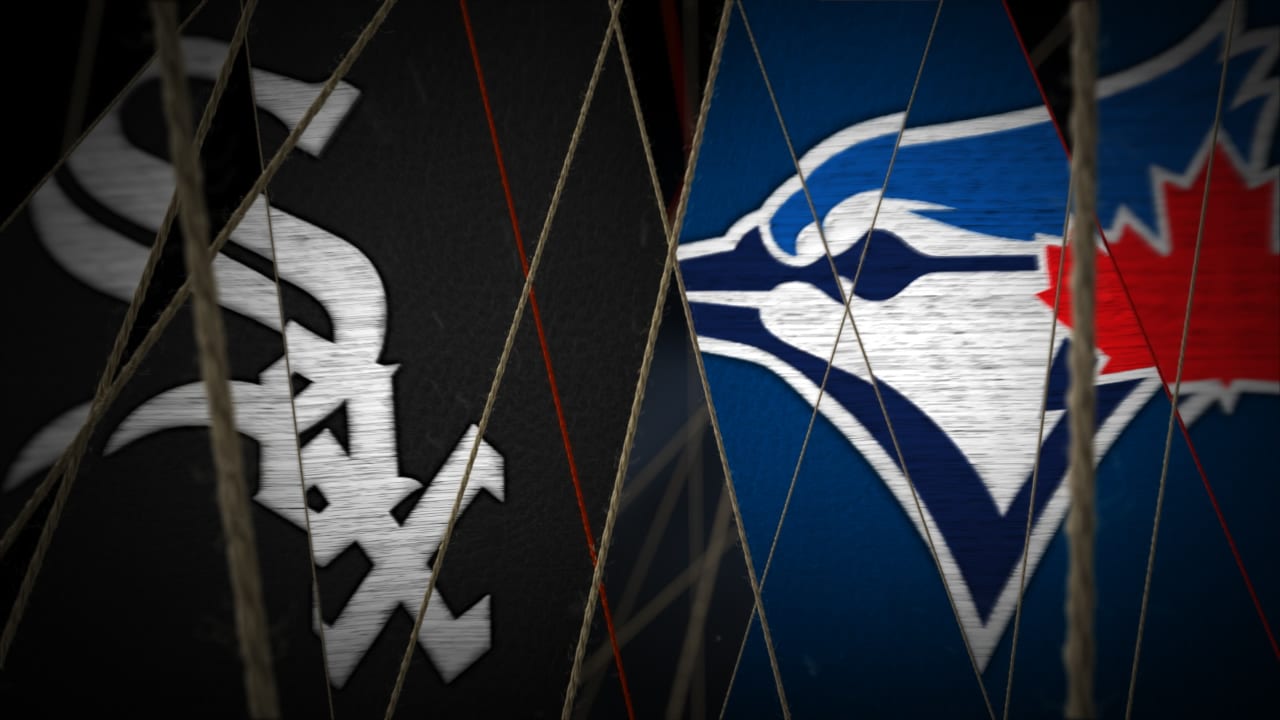 TORONTO — Breyvic Valera scored the go-ahead run on a wild pitch in the eighth inning and Jordan Romano earned his 12th save as the Toronto Blue Jays edged the Chicago White Sox 2-1 on Monday night at Rogers Centre.

Valera, who came on as a pinch-runner after Reese McGuire reached on an infield single, took off for home when Seby Zavala couldn’t come up with Craig Kimbrel’s pitch to Teoscar Hernandez.

Zavala one-handed the ball after it hit the backstop and flipped it to Kimbrel but Valera beat the tag at the plate. The White Sox challenged the decision but the call was upheld.

Both starters turned in solid showings with each allowing a single run in the sixth inning. Toronto’s Alek Manoah gave up five hits over six innings of work while Chicago’s Lance Lynn allowed four hits over seven frames.

Lynn, who trimmed his American League-leading earned-run average to 2.20, sat down the first six Blue Jays in order before Santiago Espinal reached on a single. Espinal stole second and advanced to third but was stranded when Bo Bichette grounded out.

Manoah allowed at least one runner to reach in every inning but Chicago couldn’t put a big frame together against the rookie right-hander.

He issued back-to-back walks in the third inning before getting Jose Abreu to ground out on a full-count pitch. Chicago put two runners on again in the fourth but Manoah escaped when Danny Mendick lined out.

The White Sox finally put a run across in the sixth after three straight one-out singles. Andrew Vaughn’s chopper up the middle brought Yoan Moncada home from third base before Manoah got out of the jam with two pop-ups to close his 108-pitch outing.

McGuire led off with a double in the Toronto half of the frame and ran for third on a Bichette grounder but was thrown out by second baseman Cesar Hernandez. Bichette moved to second on a Marcus Semien groundout and scored on a single by Vladimir Guerrero Jr., who notched his 90th RBI of the season.

In the eighth, McGuire reached with a head-first slide. Valera moved to second on a wild pitch and took third base when Semien grounded out. Guerrero was intentionally walked and Hernandez struck out.

Toronto, which entered play five games behind Boston in the race for the second wild-card spot, is fourth in the AL East.

Adam Cimber and Tim Mayza (3-1) each worked a scoreless inning of relief ahead of Romano. Each team had five hits.

Lynn had four strikeouts, one wild pitch and didn’t issue a walk. Announced attendance was 14,640 and the game took two hours 44 minutes to play.

Notes: Blue Jays outfielder George Springer (knee) participated in some running drills and took live batting practice before the game. «He feels really good, which is a great sign,» said manager Charlie Montoyo. Springer is eligible to return from the injured list on Wednesday but Montoyo said it’s too early to say when he might be activated. … The Blue Jays recalled outfielder Josh Palacios from triple-A Buffalo before the game, optioned left-hander Kirby Snead to the Bisons and released right-hander Elvis Luciano. … Infielder Cavan Biggio suffered a left elbow injury while diving for a ball last weekend with the Bisons. A timeline for his return has not been finalized.