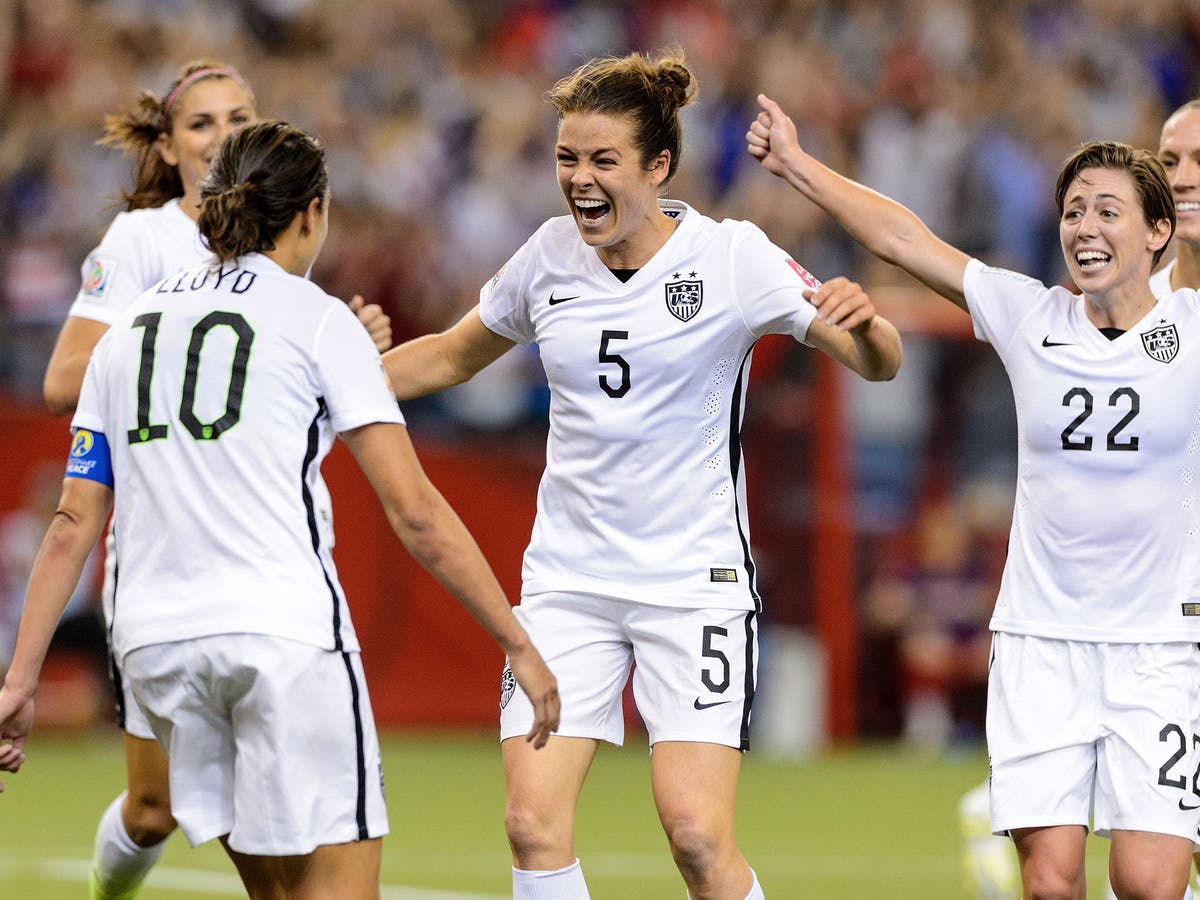 Carli Lloyd has said she is retiring from the USA soccer team, less than two weeks after splitting with her teammates over kneeling during the US national anthem at the Olympics.

The 39-year-old soccer player made the announcement on her Twitter page. She will play her final game in the autumn in their series of friendlies. She will also see out the season with the Gotham Football Club.

“When I first started out with the National Team in 2005, my two main goals were to be the most complete soccer player I could be and to help the team win championships,” she said.

“Every single day I stepped out onto the field, I played as it was my last game.”

“I never wanted to take anything for granted, especially knowing how hard it is to get to the top, but even harder to stay at the top for so long,” Ms Lloyd went on.

Ms Lloyd has done 16 years with the US Women’s National Soccer team. Throughout her tenure, she has won two World Cups, two gold medals and a bronze and scored 128 goals. One of her most famous feats was securing a hat trick at the 2015 FIFA World Cup. It is unclear what she will do next.

However, she recently made headlines for not taking a knee alongside her Team USA teammates, coaches and other support staff at the Tokyo Olympics. Instead, she stood upright while her teammates, such as Megan Rapinoe, took the knee.

Taking the knee is a symbol to protest against racism and discrimination. It was started by former NFL football player Colin Kaepernick. England’s squad also joined the demonstrations during the recent Euro 2020 tournament.