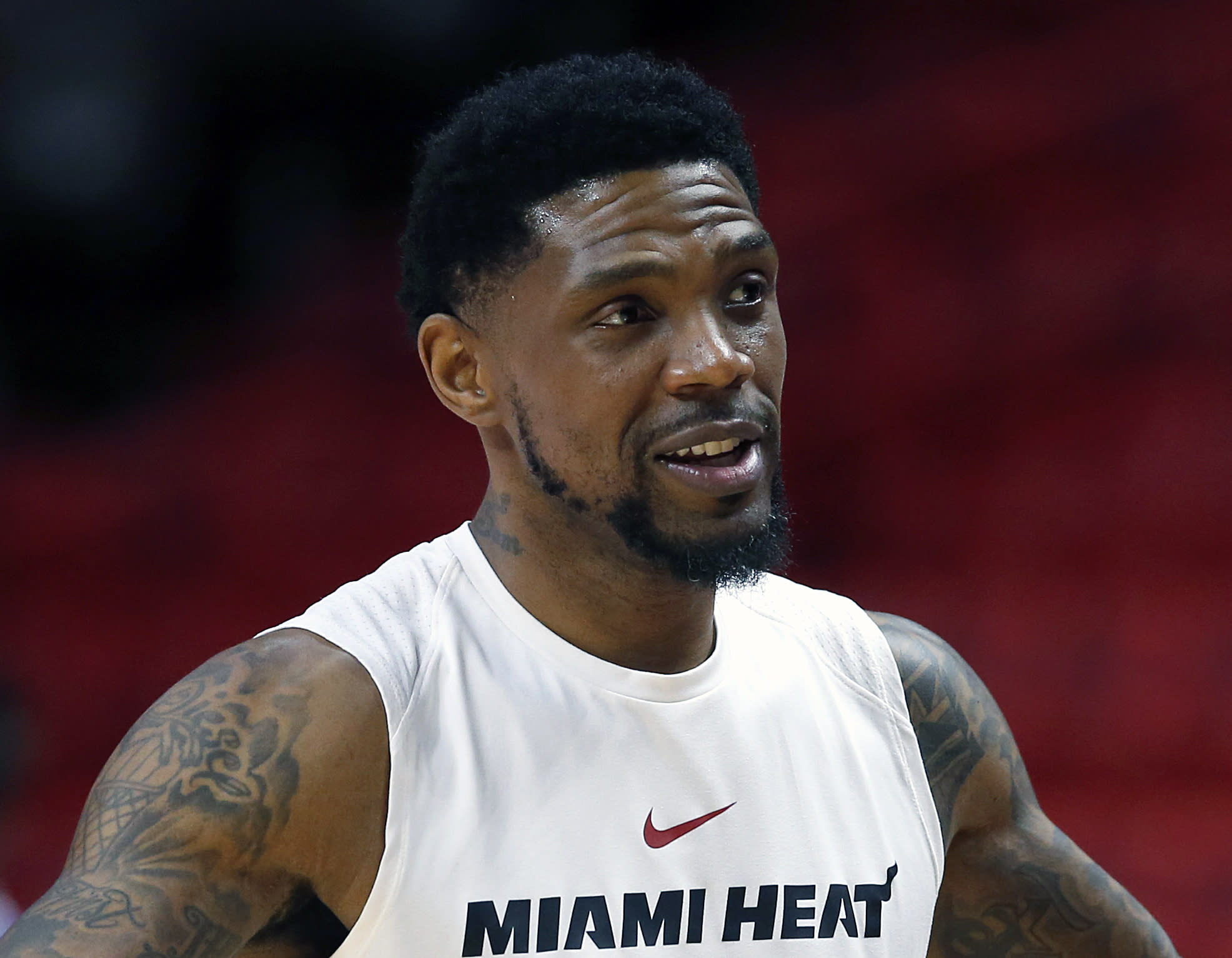 MIAMI (AP) Udonis Haslem is officially back with the Miami Heat.

Haslem signed another contract – the 10th of his career – with the Heat on Sunday, assuring that he will return for a 19th season with Miami. It is a one-year deal worth about $2.8 million.

The 41-year-old would become only the fifth player to spend an entire career spanning at least 19 years with one franchise. Dirk Nowitzki spent all 21 of his NBA seasons with Dallas, Kobe Bryant spent 20 with the Los Angeles Lakers, Tim Duncan spent 19 with San Antonio and John Stockton spent 19 with Utah.

Haslem has a unique role for the Heat. He barely plays, with just five appearances in the last two seasons – just one last season. But Heat coach Erik Spoelstra considers him essential for several reasons, including the example he sets in practice for other players and how much the Miami native values the role of being the captain of his hometown team.

»Udonis Haslem has agreed to come back and play the game he loves so much,» Heat President Pat Riley said in a release announcing the signing. »What he loves more than that is to be on the court teaching and competing against the world’s best. UD is a legacy player . ONE PLAYER, ONE CITY, ONE TEAM. Thank you, UD, for coming back to lead again in your city, your organization and your team.»

Haslem was, by far, the oldest player to get into a game last season, nearly 2-1/2 years older than Anderson Varejao. He is currently the 11th-oldest player to appear in a game in NBA history, and would move to seventh – passing Charles Jones, John Stockton, Herb Williams and Bob Cousy – if he gets into a game anytime after Nov. 8.

That would leave only Nat Hickey, Kevin Willis, Robert Parish, Vince Carter, Dikembe Mutombo and Kareem Abdul-Jabbar ahead of Haslem on the NBA’s oldest-player list.

Haslem’s lone appearance last season was memorable. He scored four points, grabbed a rebound, drew a charge, was whistled for two technical fouls and got ejected against Philadelphia on May 13 – all in a span of 2 minutes, 40 seconds.

»If this is the last one, I finished it the only way Udonis Haslem could – with an ejection,» Haslem said that night.

Haslem is one of only two players – Dwyane Wade being the other – to appear on all three of Miami’s NBA championship teams. Haslem is the only player to be with the Heat for all six of their Eastern Conference championship runs. He leads the franchise’s all-time list in rebounds, is second in games and minutes played and seventh in scoring.