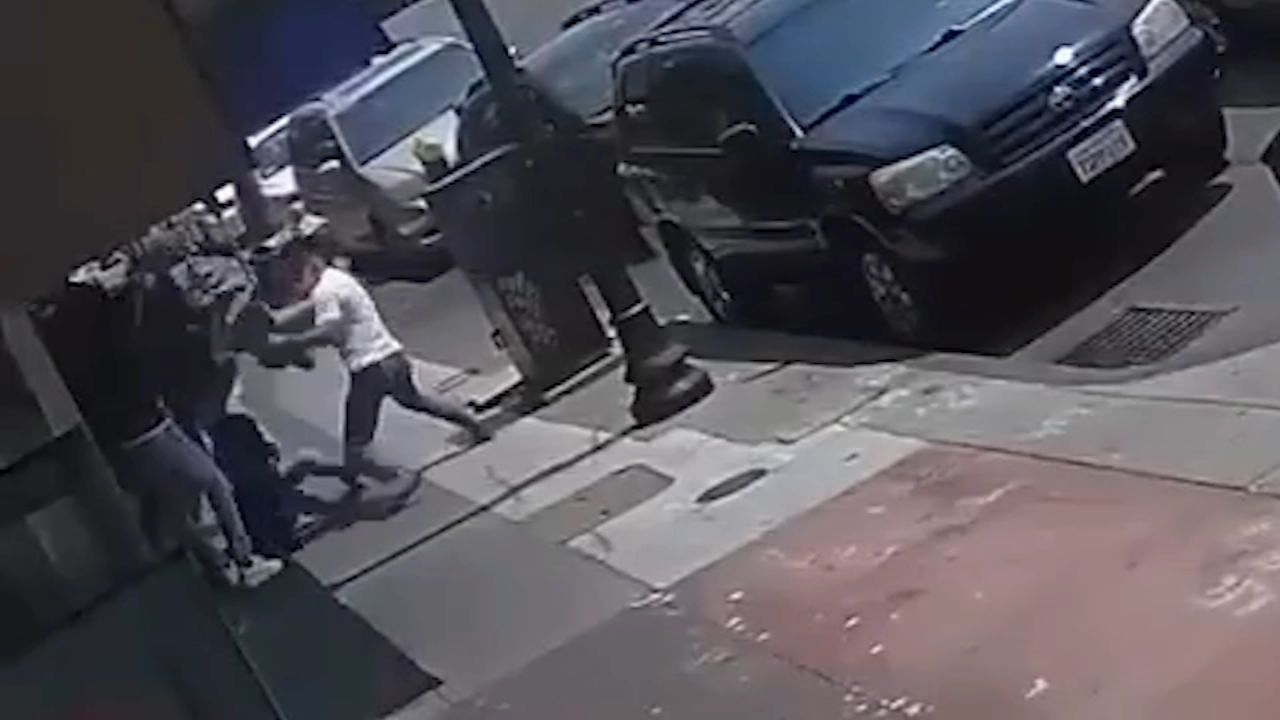 On a hot summer afternoon, Latrell Snider and his partner knocked on Abdullahi Mohamed’s door, introduced themselves and launched their pitch: Minneapolis, they said, has a chance to replace its police department with something new, and they wanted Mohamed’s support. When Snider assured him that a new public safety department would still have a police unit but would do things differently — such as responding to some 911 calls without armed officers — Mohamed brightened. More than a year after George Floyd’s death sparked a failed push to abolish the Minneapolis Police Department, activists and several City Council members are trying again, with a well-funded initiative that would ask voters in November whether the department — disparaged by critics for what they say is an enduring culture of brutality — should be dismantled.