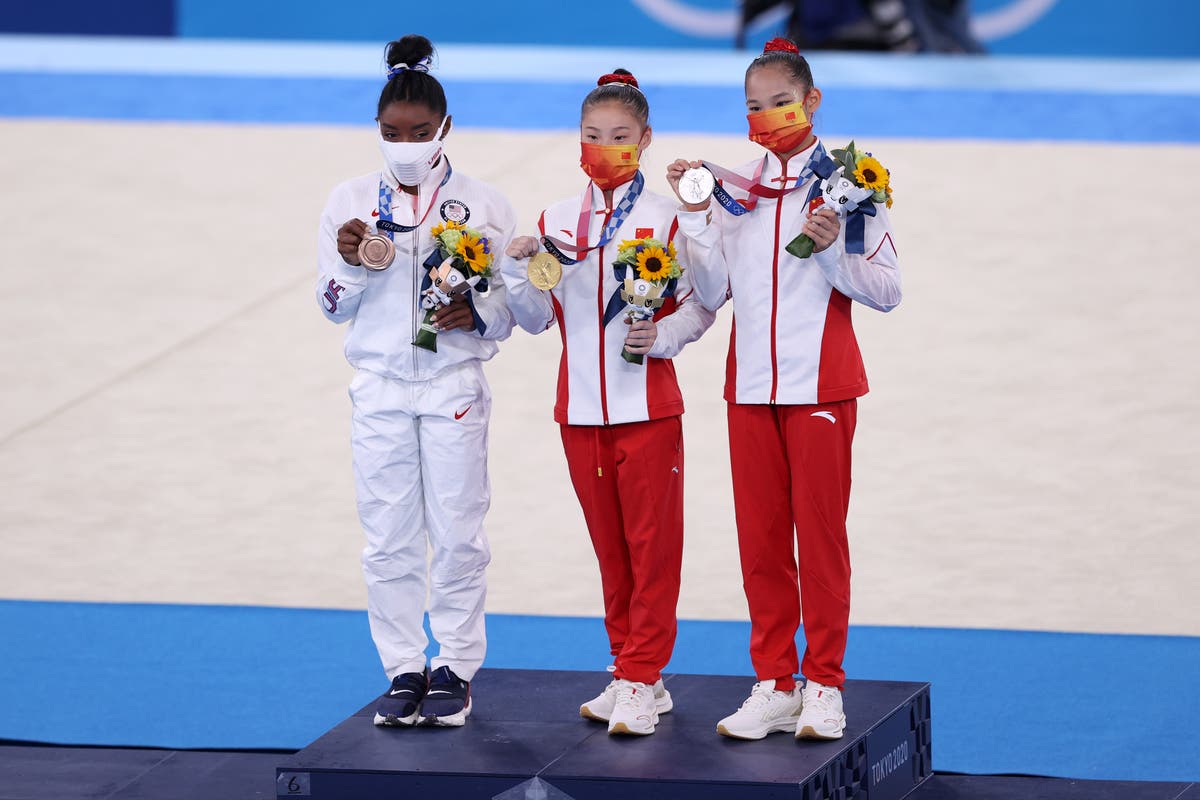 China lead the medal table at the Tokyo Olympics at the end of day 15 of the Games.

The nation has 38 gold medals so far, putting them two clear of the second-placed United States.

Great Britain are fourth in the standings with 20 golds – only behind the fifth-placed Russian Olympic Committee on silver medals – while Australia are sixth with 17 golds.

Here is a look at the medal table in full: