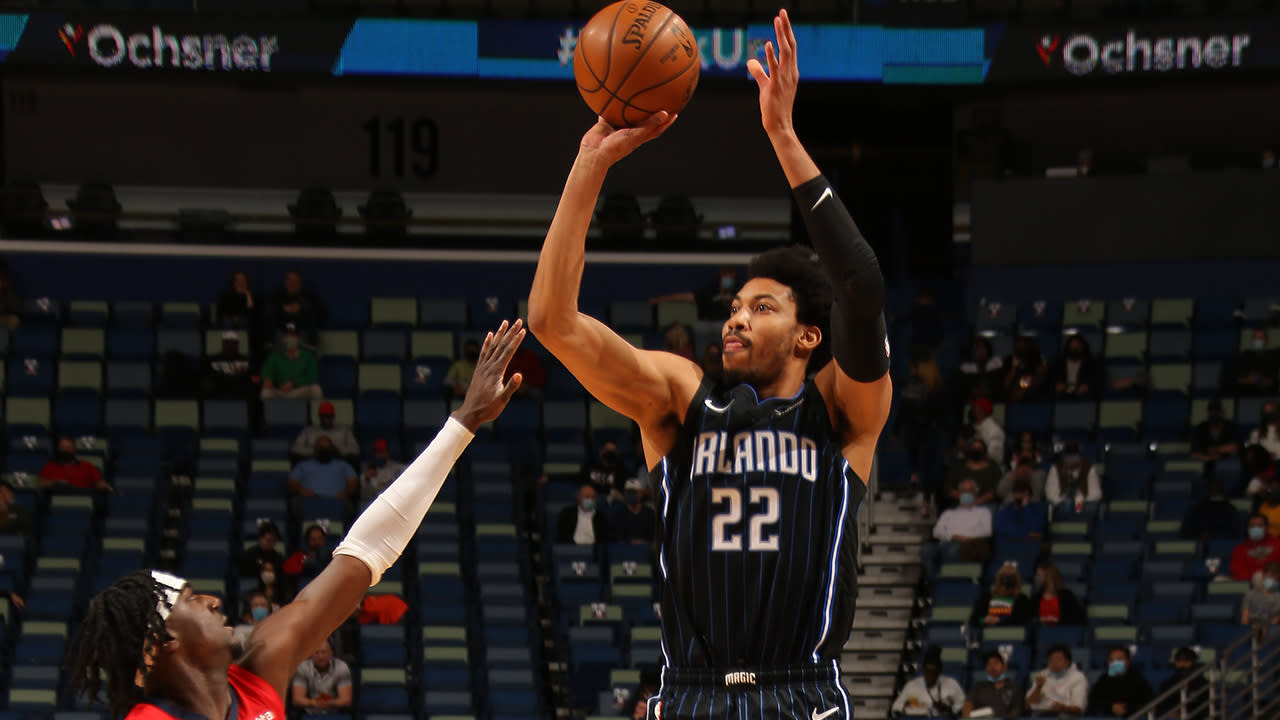 The Warriors have made their first addition in free agency.

Yahoo Sports’ Chris Haynes, who was the first to report, also reported that Porter turned down more lucrative offers from other teams to join the Warriors.

Porter, 28, has struggled with injuries throughout his eight-year career, but has proven to be a quality player when available. He averaged 9.7 points and 5.4 rebounds per game across 28 games with the Chicago Bulls and Orlando Magic last season, but averaged 14.7 points and 6.4 boards across 77 contests as recently as 2017-18. That season, he tallied 29 points and 10 rebounds in both games played against Golden State.

The former No. 3 overall pick of the 2013 NBA Draft offers a tantalizing combination of size and skill. Listed at 6-foot-8, Porter Jr. is a career 40.2 percent shooter from 3-point range and has made 44 percent of his catch-and-shoot 3s over the last five seasons. He should get plenty of those same catch-and-shoot opportunities playing alongside Steph Curry, Klay Thompson and Draymond Green.

The Warriors did not hide their intention of adding veterans in free agency, and getting Porter Jr. on the veteran’s minimum has the potential to be the steal of the offseason if he stays healthy. The Warriors also still have the taxpayer mid-level exception ($5.9 million) with which to beef up the roster.