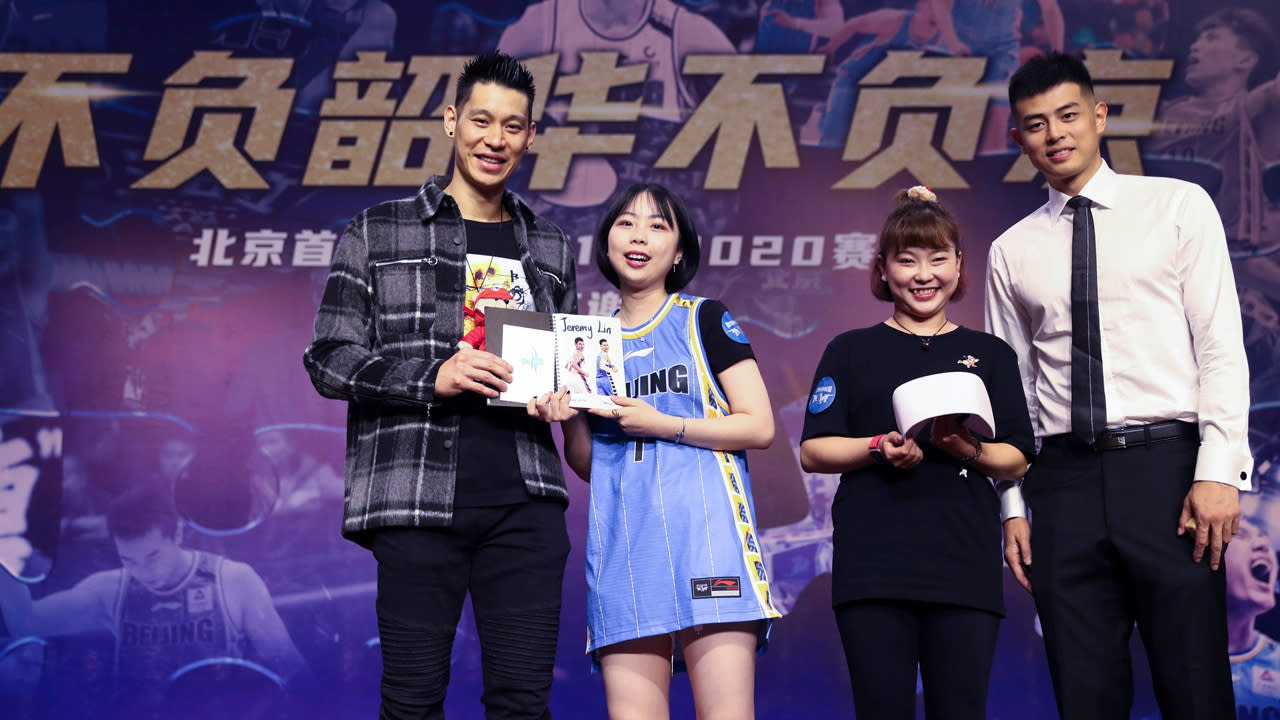 Jeremy Lin didn’t accept a seven-figure contract in China, instead deciding to sign with the Warriors’ G League affiliate in Santa Cruz. He’s leaving a very lucrative and public career overseas in order to pursue his NBA dreams.

Just how much is he leaving behind?

“They treated me like a rock star out there,” Lin told The San Francisco Chronicle’s Connor LeTourneau. “It was a pretty surreal experience.”

He got a taste of these dreams during his “Linsanity” days when he turned the New York Knicks’ season around during the 2011-12 season. He originally was supposed to just compete for a backup spot, but managed to be a surprising addition.

Lin got his shot because the Knicks, well — they weren’t good. But the resurgence began for the star and Knicks fans were elated.

Still, his time in China could have outweighed that.

“In China, I had so much fan support and so many amazing things going on,” Lin told LeTourneau. “To surrender all of that and to come here, honestly, some people think I’m crazy.”

Whether you believe his dream is a crazy one or not, it’s admirable to say the least.

Or maybe it’s Linsane — whatever you might call it. But he appears serious about his spot in the NBA. He even met with Warriors assistant general manager Kirk Lacob in November at the beginning of free agency.

He’s serious about the comeback, and what he leaves behind shows just that.

Trail Blazers jockeying for playoff position as they host Rockets