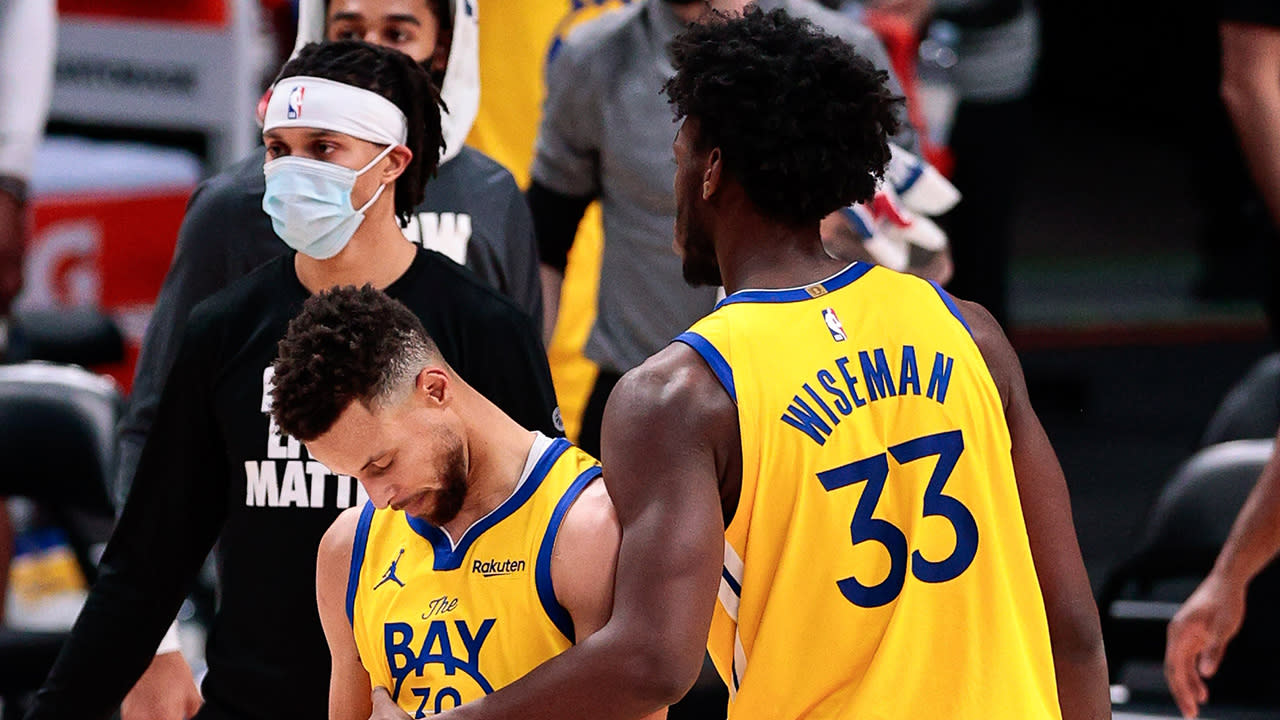 The folks over at NBA Math visualized the Warriors’ TPA (total points added) by player, and Steph clearly stands alone as the team’s most productive offensive player.

As you can see, Eric Paschall is the closest Warrior to Curry, more than 45 points away. Swingman Damion Lee is the only other Warrior on the plus side when it comes to offensive points added.

Well on the other end of the spectrum is Kelly Oubre, who nearly has 100 fewer points added than Curry. Oubre’s ghastly shooting start to the season has been well-documented, and he continues to struggle from the field overall, connecting on just 35 percent of his shot attempts.

Oubre’s defense has been applauded by coach Steve Kerr this season, but Oubre also is below the baseline on defensive points saved. Predictably, the Warriors’ three best defenders in this model are Draymond Green, Kent Bazemore and Brad Wanamaker.

James Wiseman’s placement on the chart might be alarming to some, but the rookie has been thrown into the fire right away in the NBA, and still is just 15 games removed from being a high-schooler.

All in all, there still are 60 games remaining in this 2020-21 NBA season, and while Curry has unleashed a scoring barrage through his first 48 quarters of the season, his teammates still are getting used to a lot of new faces.

Right now, however, it’s clear just how much the Warriors are relying on Curry to produce on that end of the court.