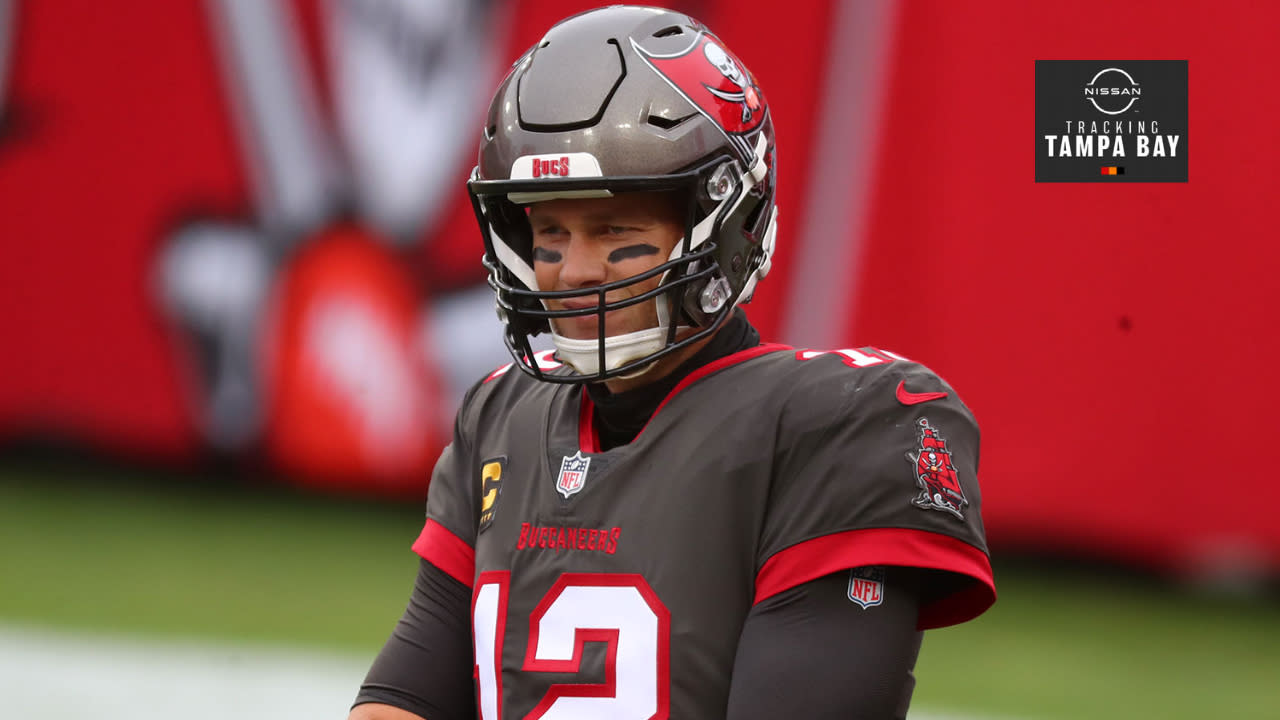 Keeping quarterback Tom Brady protected in the pocket is of the utmost importance for the Tampa Bay Buccaneers during their NFL playoff run, and they added much-needed depth on the offensive line Friday.

Watford has experience with Tampa Bay. He played 15 games (four starts) for the Buccaneers during the 2019 season.

Perry: Even before Bucs-Saints, Brady has already outlasted Brees

The move to sign Watford wasn’t the only roster transaction the Bucs made ahead of Sunday’s much-anticipated showdown versus the New Orleans Saints in the NFC Divisional Round.

They also put starting right guard Alex Cappa on injured reserve Friday. He fractured his ankle in Tampa Bay’s win over the Washington Football Team in the NFC Wild Card Round. Aaron Stinnie is expected to fill in for Cappa at right guard.

Brady was sacked three times against Washington, but still managed to throw for 381 yards with two touchdowns and zero interceptions.