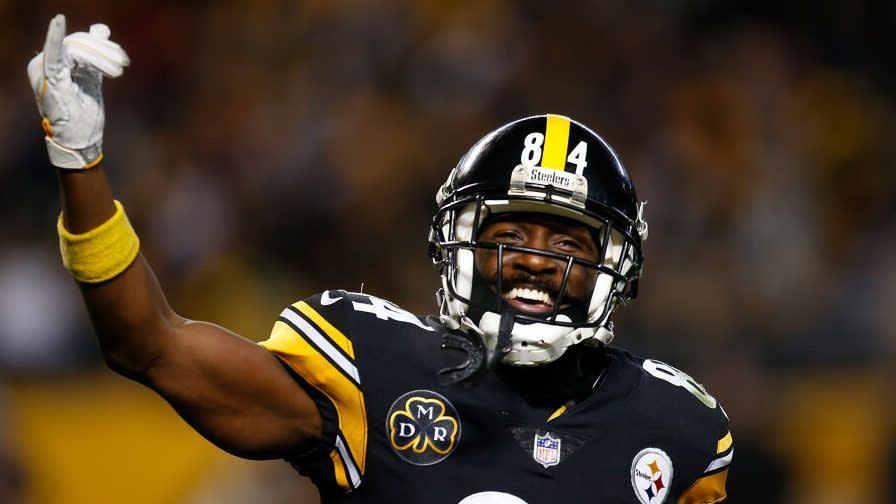 “Is it time to walk away i done everything in the game at this point the risk is greater than the reward,” Brown wrote on Twitter. “Thank you everyone who been part of this journey i sincerely thank you for everything! life goes on 84! I came i saw i conquered mission complete Call God.”

It’s unclear whether Brown was ever going to play again anyway, because no team has indicated it is interested in signing him. Brown is also still subject to NFL discipline over multiple off-field allegations that could be violations of the league’s personal conduct policy.

The Steelers drafted Brown in 2010 and he became one of the best wide receivers in the NFL, leading the league in catches and receiving yards twice each. But after he became increasingly hard to deal with for coaches and teammates, he was traded to the Raiders in 2019. After an offseason full of drama, the Raiders cut him before he ever played in a game for them. He then signed with the Patriots, played one game, and got cut again. Now Brown says he’s done.