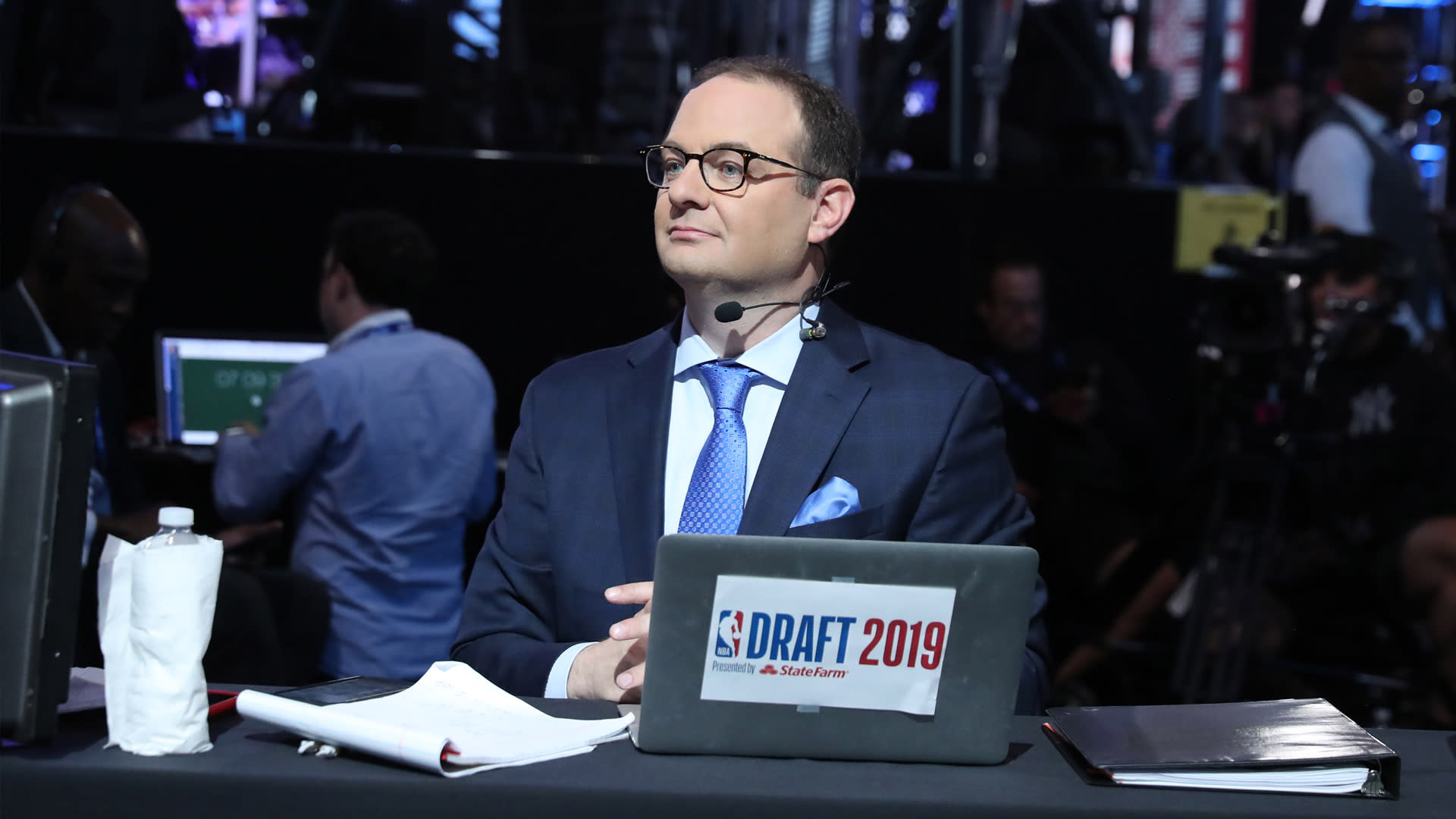 The New York Post’s Andrew Marchand reported that the suspension is without pay, though the length of the discipline is not yet known.

NEWS: Woj has been suspended without by ESPN, The Post has learned.@sportsrapport first on suspension. The without pay part is new information.

The suspension comes 36 hours after Missouri Senator Josh Hawley posted a screenshot of an vulgar email Wojnarowski sent to him in response to a newsletter Hawley’s office sent in which he blasts the NBA for how it handled the China situation.

A few hours later, Woj issued a statement and hasn’t tweeted since.

Woj’s suspension comes just as the NBA’s bubble in Orlando is starting to ramp up. He is arguably one of the NBA’s biggest news breakers, so depending on how long the suspension is, fans could miss out on big breaking news.

As you can imagine, NBA Twitter is not thrilled with the news that Woj will be suspended, so a #FreeWoj hashtag has started on the social media platform.

Here are a few of the best reactions:

Warriors rookie Eric Paschall posted about Woj on his Instagram Story and a few other NBA players even tweeted from the bubble in Orlando.

Wojnarowski has been with ESPN since July 1, 2017.

At the NBA All-Star Game, HBCUs will take center stage