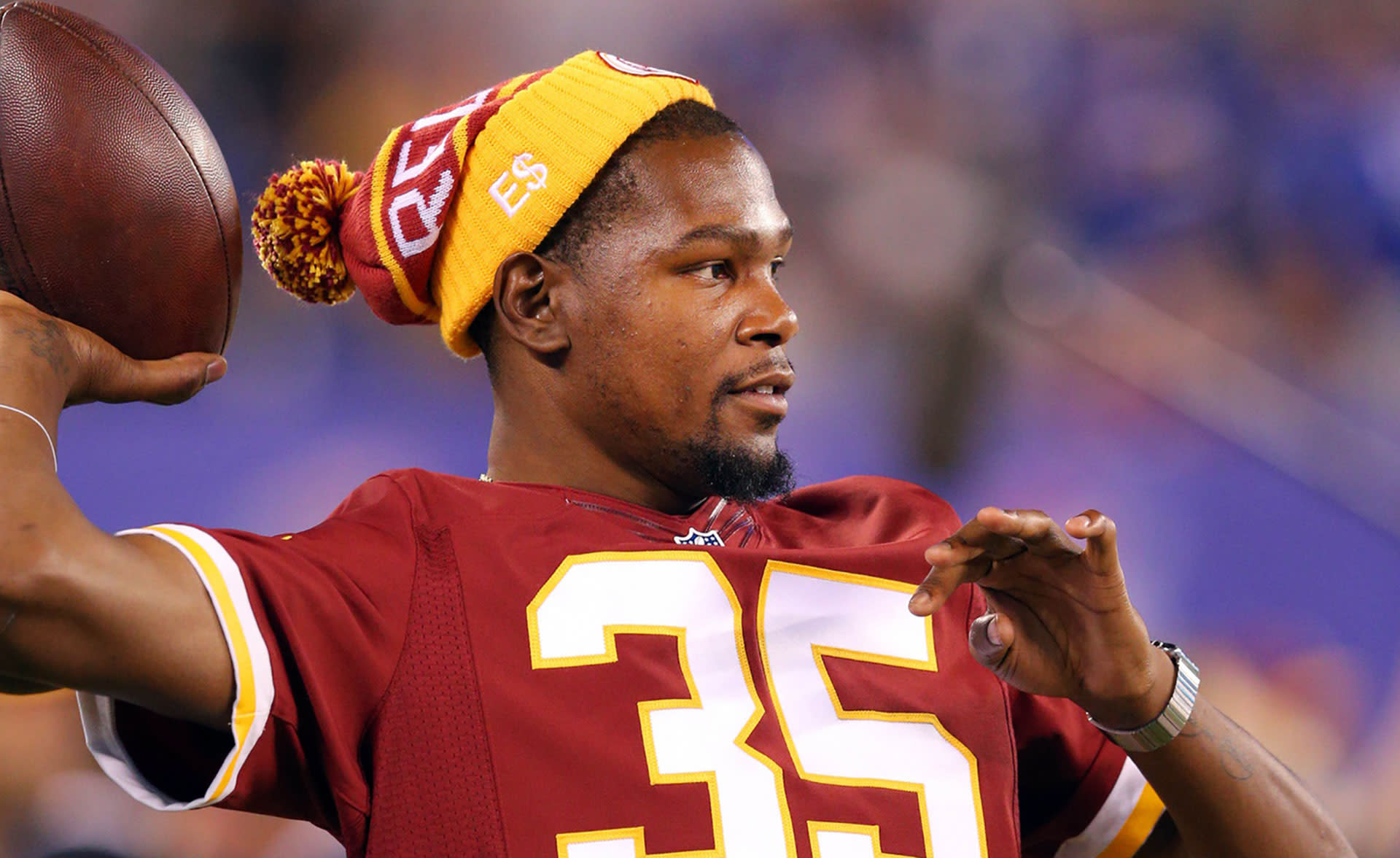 Another big name athlete. Another endorsement of the proposed Red Wolves name.

For the older generation less familiar with emojis, the fire is used as a term of endearment as to say, «that’s hot,» or «that’s cool.»

Washington’s QB Dwayne Haskins was the latest to comment under one of the Red Wolves concept posts with his approval.

«Not gone hold you. I can fw this,» Haskins said. For those confused, that’s a good thing.

Speculation could evolve into reality pretty soon as reports surfaced Saturday that an announcement of a name change could be coming in «the next few days.»

No matter what the name is chosen, we’re fairly certain more players will be taking to social media with their reactions.

Stay connected with the Redskins in the MyTeams app. Click here to download for comprehensive coverage of your teams.